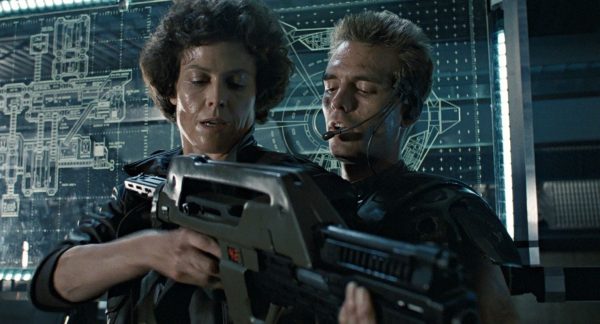 Search for Alien 3 on your favorite video-on-demand service, and you’ll inevitably land on a specific movie: David Fincher’s 1992 sequel to Ridley Scott’s 1979 hit Alien and James Cameron’s blockbuster 1986 follow-up Aliens. There are different versions out there — the theatrical version and the longer “assembly cut,” a recreation of an earlier version of the film. But they’re variations on the same work, a moody, visually striking, but not entirely successful film that drops protagonist Ellen Ripley on a lice-ridden prison planet that isn’t prepared to fend off an infestation of the xenomorphs she fought in the first two films.