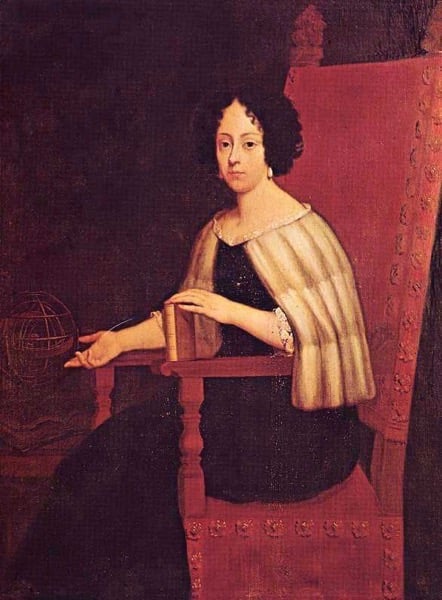 Upon the recommendation of Carlo Rinaldini, her tutor in philosophy, Felice Rotondi petitioned the University of Padua to grant Cornaro the laurea[d] in theology.[10] When Cardinal Gregorio Barbarigo, the bishop of Padua, learned that she was pursuing a degree in theology, he refused on the grounds that she was a woman.[10] However, he did allow for her to get a degree in philosophy and after a brilliant course of study she received the laurea in Philosophy.[10] The degree was conferred on 25 June 1678, in Padua Cathedral in the presence of the University authorities, the professors of all the faculties, the students, and most of the Venetian Senators, together with many invited guests from the Universities of Bologna, Perugia, Rome and Naples. Lady Elena spoke for an hour in Classical Latin, explaining difficult passages selected at random from the works of Aristotle: one from the Posterior Analytics and the other from the Physics.[11] She was listened to with great attention and when she had finished, she received plaudits as Professor Rinaldini proceeded to award her the insignia of the laurea: a book of philosophy, a laurel wreath on her head, a ring on her finger, and over her shoulders an ermine mozzetta. She was proclaimed Magistra et Doctrix Philosophiae [“teacher and doctor in philosophy”],[12] thus becoming one of the first women to receive an academic degree from a university,[13][e] and the first to receive a Doctor of Philosophy degree. 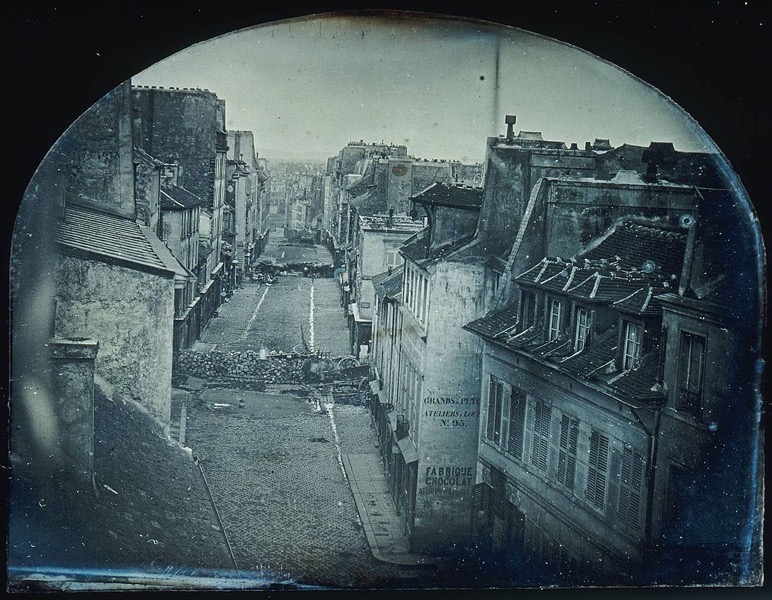 On 23 June, the Comte de Falloux’s committee issued a decree stating the Workshops would be closed in three days and that the options were that young men could join the army, provincials could return home or they could simply be dismissed.[2] The anger surrounding the closing of the Workshops increased, and shortly after that, the uprising began.[1] In sections of the city, hundreds of barricades were thrown up which blocked communication and reduced the mobility of persons.[2] The National Guard was called out to halt rioting; this sparked fighting once the guard and protesters clashed

1947 – The Diary of a Young Girl by Anne Frank is first published.

First published under the title Het Achterhuis. Dagboekbrieven 14 Juni 1942 – 1 Augustus 1944 (The Annex: Diary Notes 14 June 1942 – 1 August 1944) by Contact Publishing in Amsterdam in 1947, the diary received widespread critical and popular attention on the appearance of its English language translation Anne Frank: The Diary of a Young Girl by Doubleday & Company (United States) and Vallentine Mitchell (United Kingdom) in 1952. Its popularity inspired the 1955 play The Diary of Anne Frank by the screenwriters Frances Goodrich and Albert Hackett, which they adapted for the screen for the 1959 movie version. The book is included in several lists of the top books of the 20th century.

1978 – The rainbow flag representing gay pride is flown for the first time, in San Francisco. 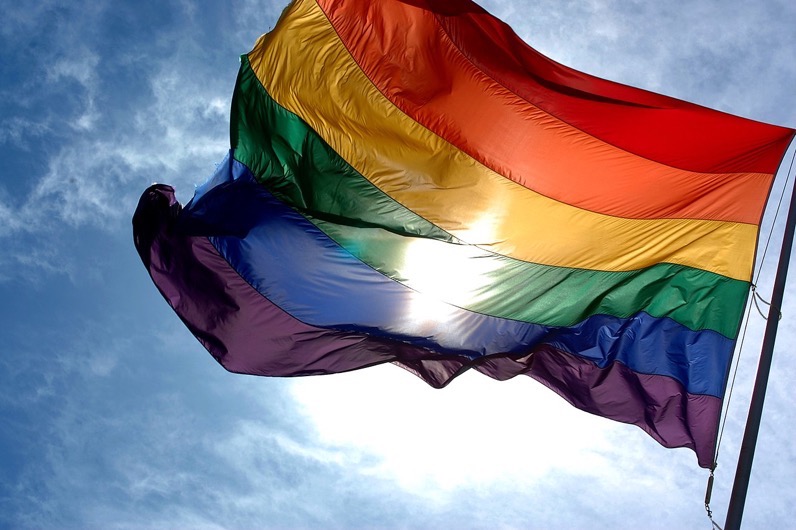 After the assassination of gay San Francisco City Supervisor Harvey Milk on November 27, 1978, demand for the rainbow flag greatly increased. To meet demand, the Paramount Flag Company began selling a version of the flag using stock rainbow fabric with seven stripes: red, orange, yellow, green, turquoise, blue, and violet. As Baker ramped up production of his version of the flag, he too dropped the hot pink stripe because of the unavailability of hot-pink fabric. Also, San Francisco-based Paramount Flag Co. began selling a surplus stock of Rainbow Girls flags from its retail store on the southwest corner of Polk and Post, at which Gilbert Baker was an employee. 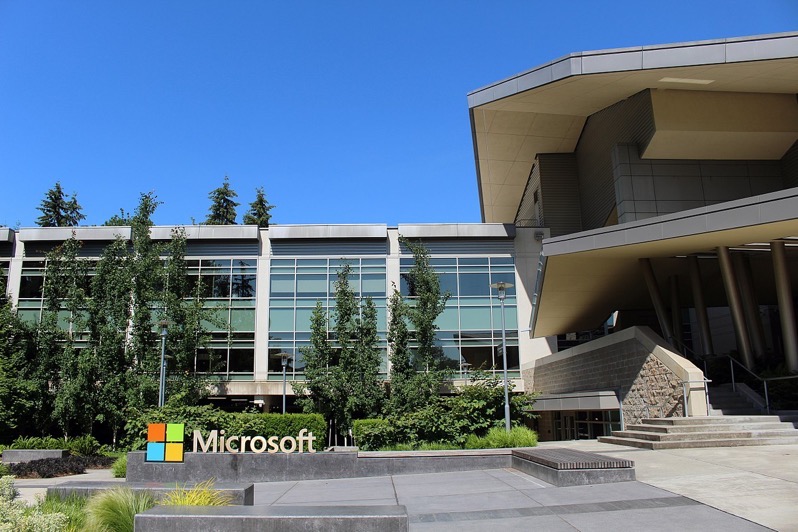 Microsoft was founded by Bill Gates and Paul Allen on April 4, 1975, to develop and sell BASIC interpreters for the Altair 8800. It rose to dominate the personal computer operating system market with MS-DOS in the mid-1980s, followed by Microsoft Windows. The company’s 1986 initial public offering (IPO), and subsequent rise in its share price, created three billionaires and an estimated 12,000 millionaires among Microsoft employees. Since the 1990s, it has increasingly diversified from the operating system market and has made a number of corporate acquisitions, their largest being the acquisition of LinkedIn for $26.2 billion in December 2016,[7] followed by their acquisition of Skype Technologies for $8.5 billion in May 2011