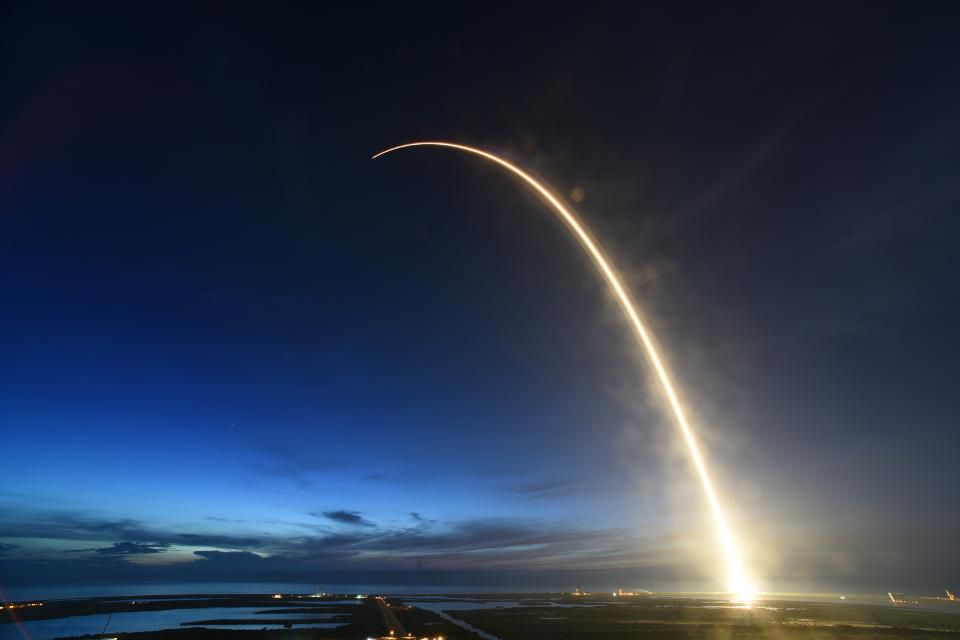 Immigrants are an engine that helps drive innovation and job growth in the United States, Via Forbes

The U.S. economy relies on startups for much of America’s net job creation, and immigrants start many of those companies. A recent study from the National Foundation for American Policy finds that 55%, or 50 of 91, of the country’s $1 billion startup companies had at least one immigrant founder.

The research identified the number of jobs created in immigrant-founded billion-dollar companies, revealing an average of more than 1,200 employees per company (the vast majority of the jobs in the United States).

“New and young companies are the primary source of job creation in the American economy,” according to the Ewing Marion Kauffman Foundation. “Not only that, but these firms also contribute to economic dynamism by injecting competition into markets and spurring innovation.” Kauffman Foundation research also found immigrants are “almost twice as likely” as native-born Americans to become entrepreneurs.

Garrett Camp, an immigrant from Canada, didn’t come up with the idea for Uber to create a lot of jobs. The jobs were a byproduct of a new way of thinking about transportation. “I basically created [Uber] because I couldn’t get a cab. And now a lot of people use it,” explained Camp. Uber is the leading company for employment among immigrant-founded U.S. billion-dollar companies with over 9,300 employees (in the U.S.), as well as 3 million active drivers, according to the National Foundation for American Policy study.

Comments Off on Immigrant Tech Entrepreneurs Create Thousands Of Jobs in the U.S. #IHM2019 #ImmigrantHeritageMonth