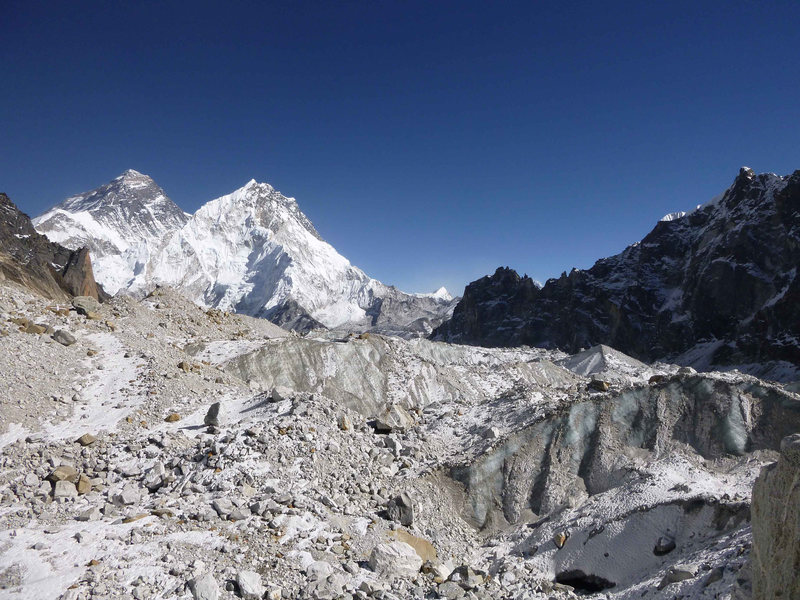 On multiple missions between 1971 and 1986, KH-9 HEXAGON satellites—also known as “Big Birds”—soared above China and Soviet terrain, imaging 877 million square miles of ground, according to the National Museum of the U.S. Air Force. The satellites were heftier than a school bus, Space.com reported; some weighed upwards of 30,000 pounds. Cameras were mounted so they could rotate as the satellite flew, and film was stored in four canisters that drifted back toward Earth via parachute and were intercepted by planes.