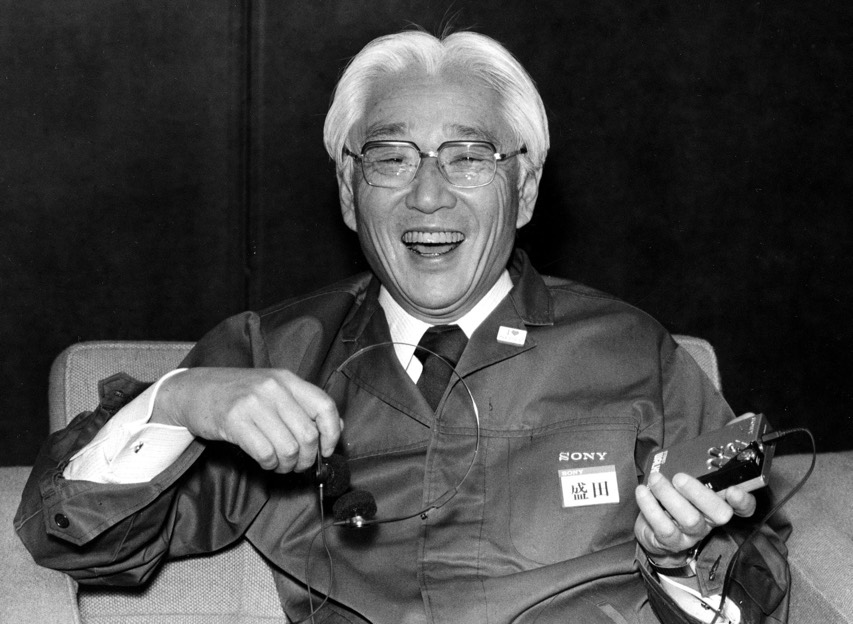 In early 1979, Sony chairman Akio Morita summoned apprehensive young, engineers, planners and publicity people to a meeting to show off a promising prototype,  a modified version of a compact cassette recorder used by journalists known as the Sony Pressman.

“This is the product that will satisfy those young people who want to listen to music all day,” Morita told the group. “They’ll take it everywhere with them, and…if we put a playback-only headphone stereo like this on the market, it’ll be a hit.”

Comments Off on Sony Walkman launched 40 years ago …