Volunteers Counted All the Squirrels in Central Park 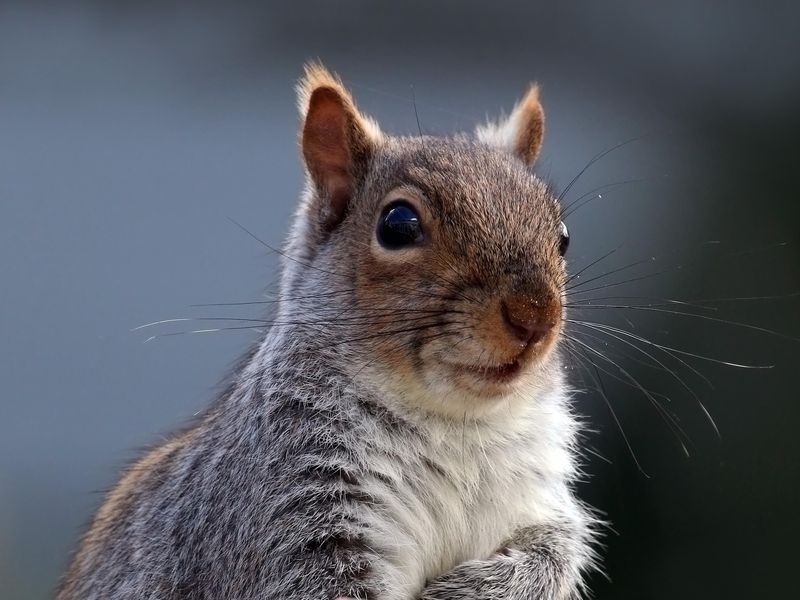 Hooray for citizen scientists! Somehow this study sounds a lot cuter than if they had attempted to count the rat population…

New York City’s squirrels have been through a lot. According to Sadie Stein at New York magazine, deforestation around the city in the early 1800s pretty much wiped out the squirrel population. When a pet squirrel did escape in 1856, it was such a novelty that it attracted a crowd of hundreds that had to be dispersed by the cops.

In 1877 and 1878, between 60 to 70 squirrels were released in Central Park. By 1883, the population rebounded a little too well; an estimated 1,500 squirrels reportedly destroyed trees and other vegetation, leading the city to authorize a squirrel hunt. Over the next hundred years or so, the squirrel and the park came more into balance, and now, as the new project shows, the urban forest comfortably supports more than 2,000 of the critters.

Comments Off on Volunteers Counted All the Squirrels in Central Park