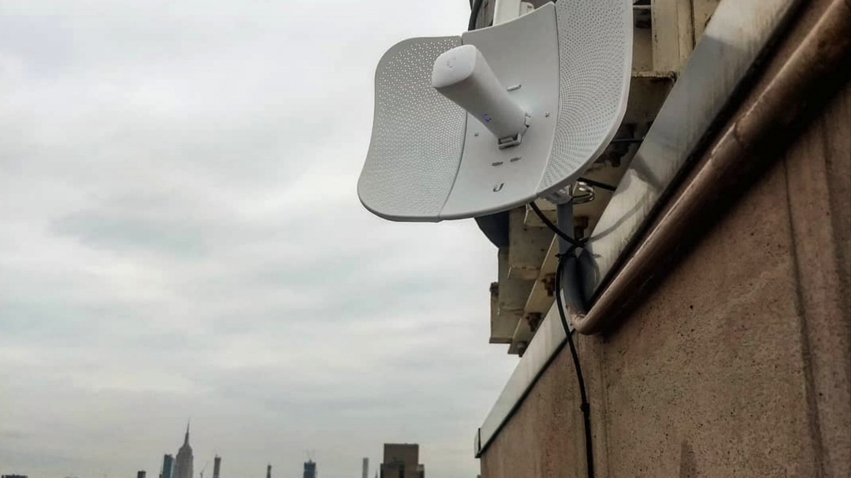 A community-run operation named NYC Mesh is on a mission: to deliver better, cheaper broadband service to New York City. The locally-run nonprofit project says it’s engaging in a dramatic expansion that should soon deliver a new, more open broadband alternative to big ISPs to a wider swath of the boroughs of Manhattan and Brooklyn.

With the installation of a new “supernode,” NYC Mesh has greatly expanded its coverage area to much of western Brooklyn, as well as much of lower Manhattan.

NYC Mesh member and spokesperson Scott Rasmusen told Motherboard the project hopes to address the fact that between a quarter and a third of NYC residents still don’t have a broadband connection. And those that do have access are often stuck with pricey monopolies that don’t respect consumer privacy.