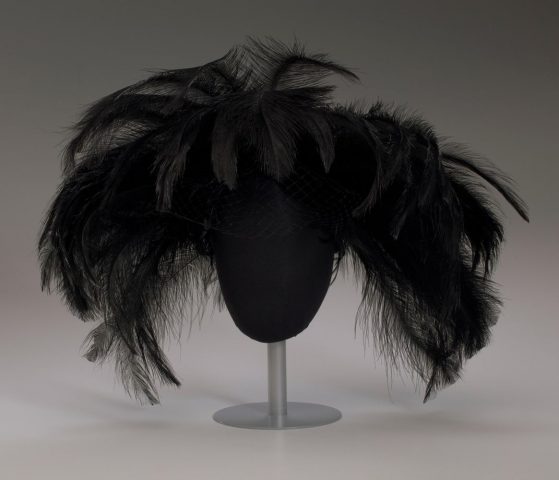 Reeves, who was born Lula Mae Grant in 1912, grew up in Georgia. She learned to sew and cook after her parents died when she was just 14, and by the age of 16, she had graduated high school and started teacher’s college. In the summers, she traveled to Chicago, where an uncle lived, to study millinery. She married William Mincey, and they had a son, William Jr., nicknamed “Sonny,” in 1933. In 1934, Mae did what many other African Americans living in the Jim Crow South did in the years following World War I: She moved North in search of opportunity, a journey so common that historians now call it the Great Migration. She joined her brother, Jack Grant, in Philadelphia, where she got a job at Seymour’s Ladies Apparel Shop. She’d hire local tailors to craft clothes to send back to her young son, who was being cared for by his paternal grandmother in Georgia. (William Mincey Sr. had passed away in a car accident when Sonny was young.)