A Photo History of Frog, the Company that Designed the Original Mac 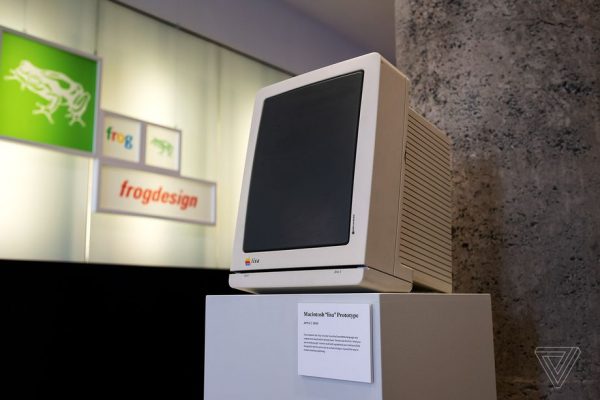 It’s the 50th anniversary of the founding of Frog Design (or, as the company styles it, just “frog”). Founded in 1969 by Hartmut Esslinger in Germany, the company created some of the early designs for Sony, but its breakout moment came with Apple in the early ‘80s.

The request for proposal (RFP) from Apple simply read: “A six month investigation into a potential new product family and associated peripherals by selected ‘world class’ designers in conjunction with Apple staff designers.” It then listed codenames for different types of products, each named after one of the seven dwarfs from Snow White. Frog ultimately won the contract and worked with Apple to make the Snow White design, which debuted on the Apple IIc and continued on with the original Mac.

Comments Off on A Photo History of Frog, the Company that Designed the Original Mac