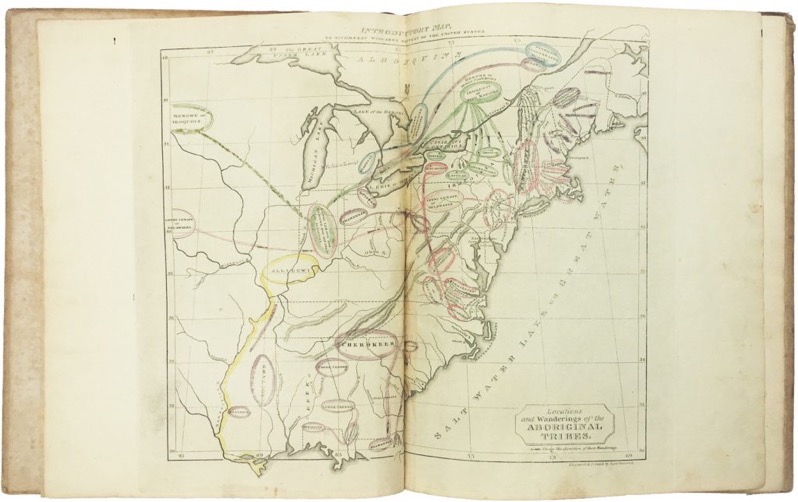 Cool piece by Ted Widmer on the life and work of Emma Willard, the first female mapmaker in the US. It was published last summer by the Paris Review online.

A recent item for sale in the rare-book trade caught my eye. Boston Rare Maps had a series of twelve maps created by America’s first female mapmaker, Emma Willard. They were to accompany a textbook she had written, first issued in 1828. The maps for sale were from the second edition.

Willard is well-known to historians of the early republic as a pioneering educator, the founder of what is now called the Emma Willard School, in Troy, New York. But she was also a versatile writer, publisher and, yes, mapmaker. She used every tool available to teach young readers (and especially young women) how to see history in creative new ways. If the available textbooks were tedious (and they were), she would write better ones. If they lacked illustrations, she would provide them. If maps would help, so be it: she would fill in that gap as well. She worked with engravers and printers to get it done. She was finding her way forward in a male-dominated world, with no map to guide her. So she made one herself.