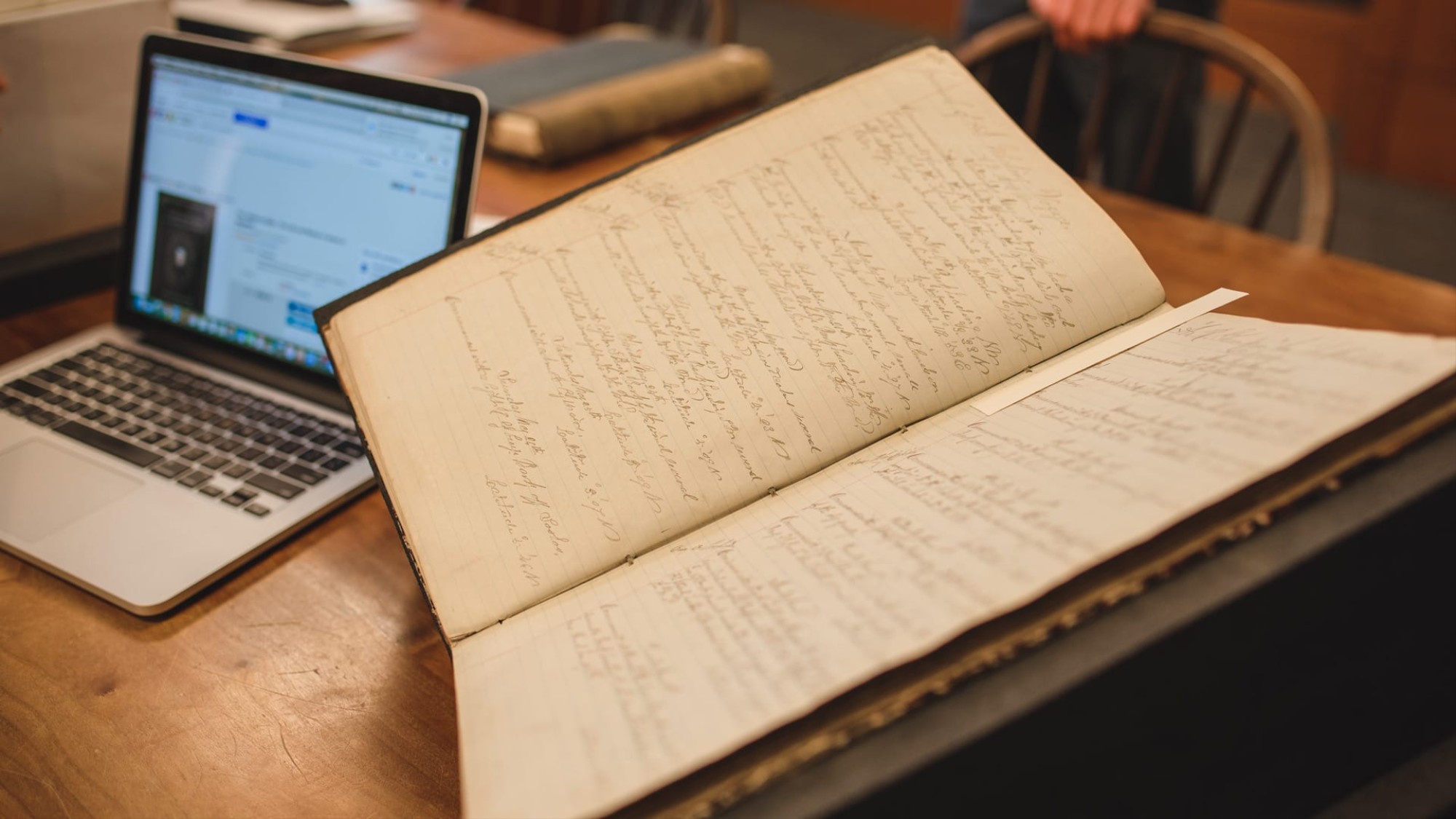 I’d like to point out that history is important and the point of studying it is to learn from it, prevent avoidable disasters, and not to repeat avoidable disasters. That being said, this log book is really interesting and the observations recorded tells us exactly what is going on with our environment today.

The notes taken by whaling captains and first mates can help to fill in some of the gaps left in the record of mean global temperatures, which only extends back to 1880. American whaler diaries, in contrast, have been kept since the late 1700s, adding more than a century of supplementary observations to the climate record.

The logbooks also contain information about remote ocean locations rarely visited by other types of vessels, at that time, such as war and merchant ships, which tended to stick to established sea routes. Whalers deviated from these shipping lanes to find far-flung areas known for an abundance of marine mammals.