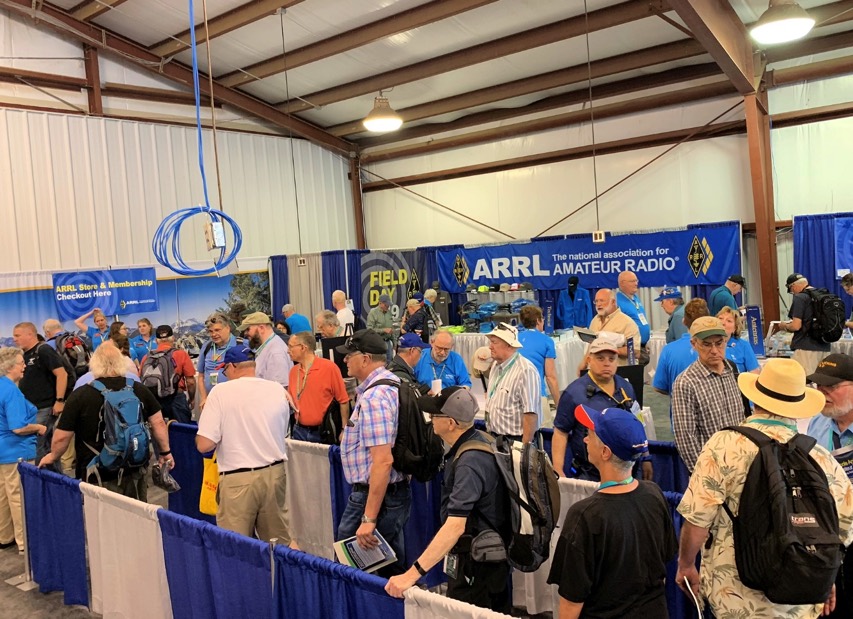 The Hamvention Executive Team announced on July 15 that attendance at Dayton Hamvention® 2019 was 32,472. This marks the highest attendance recorded since Hamvention moved from Hara Arena to the Greene County Fairgrounds and Exposition Center in Xenia, Ohio. This year’s attendance also approached an all-time Hamvention high. Attendance at the show peaked in 1993 at 33,669, before the 1996 change in date from April to May while Hamvention was still being held at Hara Arena. Last year, Hamvention welcomed 28,417 visitors in its second year in Xenia. Attendance in 2016 for the show’s final year at Hara was 25,364. Hamvention hosted the ARRL 2019 National Convention, and both embraced the theme of “Mentoring the Next Generation.”