NASA Will Fly a Copter on Saturn’s Moon Titan 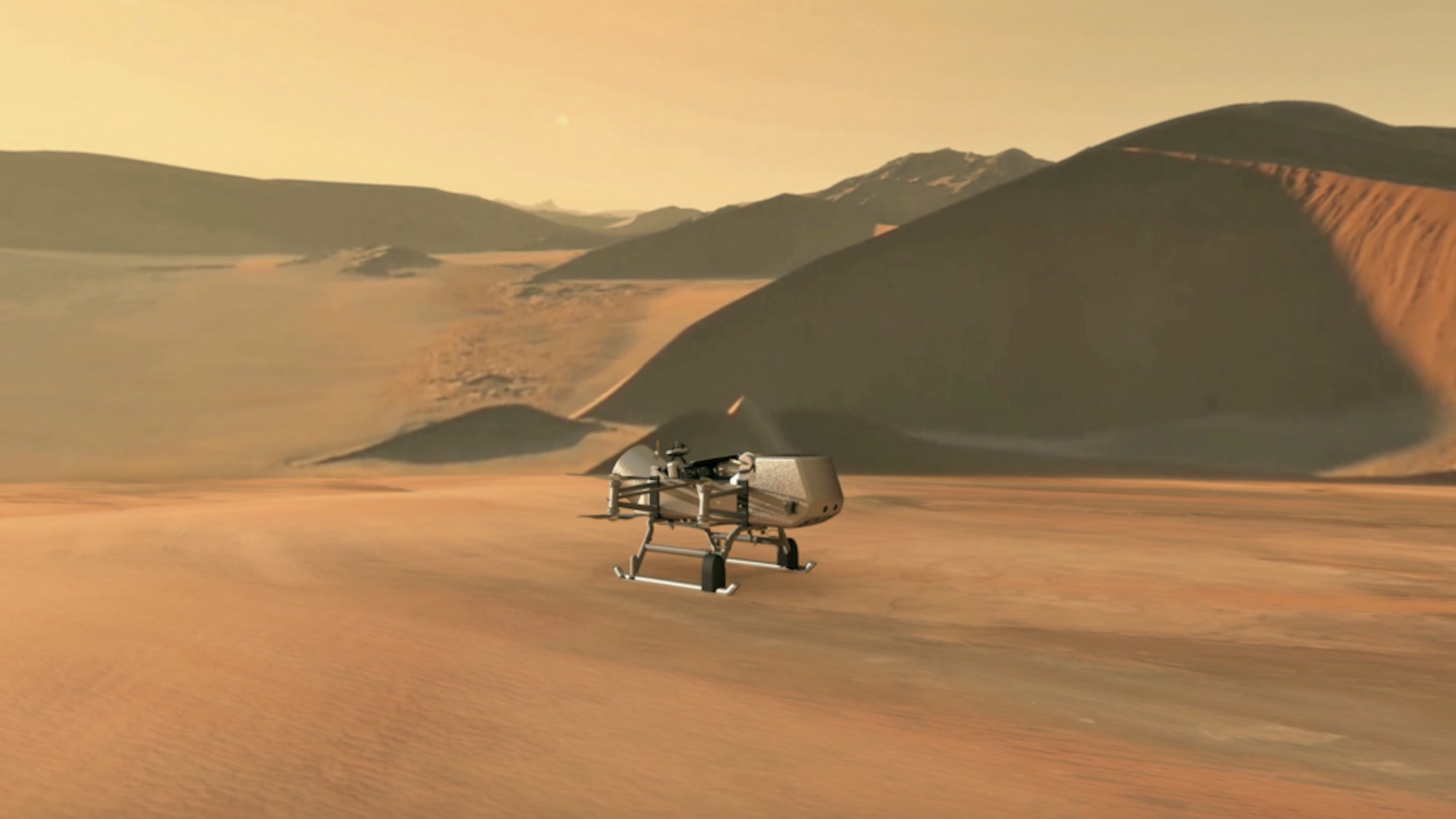 Not to be confused with this Titan.

It’s official: We’re going back to Saturn’s moon Titan, the second largest moon in the solar system and the only known natural satellite with a dense atmosphere.

On Thursday, NASA greenlit a mission called Dragonfly, which will deploy a dual quadcopter capable of flying to different locations on Titan. The 1,000-pound rotorcraft is currently slated for launch in 2026 to arrive at Titan in 2034.