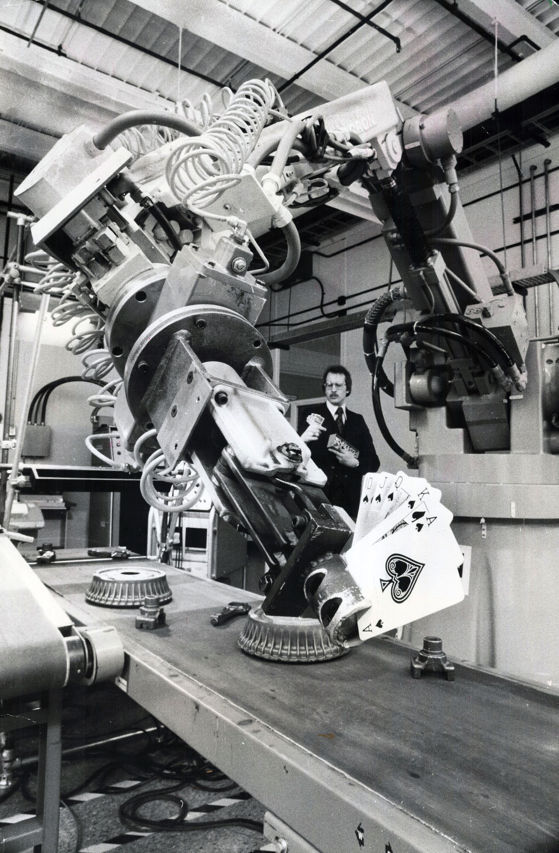 The New York Times has this write up on Pluribus, a poker playing AI algorithm.

The automated poker player, called Pluribus, was designed by researchers at Carnegie Mellon University in Pittsburgh and the Facebook artificial intelligence lab in New York City. In a paper published on Thursday in Science, and with the World Series of Poker underway in Las Vegas, the researchers described how Pluribus recently bested Mr. Elias and several other elite professionals in a multiplayer game of no-limit Texas Hold ‘Em, the most popular and complex form of poker.

As Mr. Elias realized, Pluribus knew when to bluff, when to call someone else’s bluff and when to vary its behavior so that other players couldn’t pinpoint its strategy. “It does all the things the best players in the world do,” said Mr. Elias, 32, who has won a record four titles on the World Poker Tour. “And it does a few things humans have a hard time doing.”