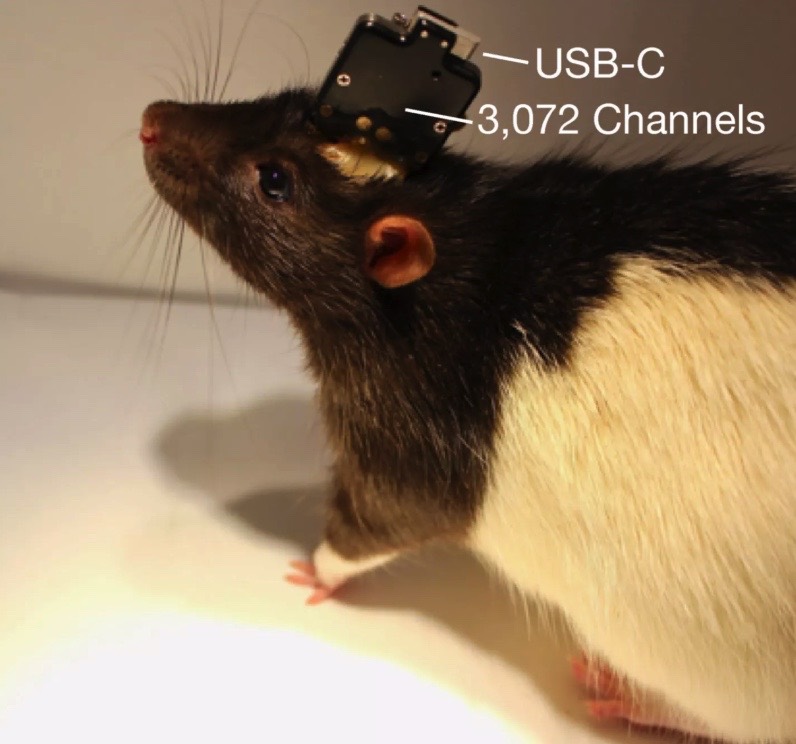 Elon Musk’s Neuralink, the secretive company developing brain-machine interfaces, showed off some of the technology it has been developing to the public for the first time. The goal is to eventually begin implanting devices in paralyzed humans, allowing them to control phones or computers.

Mrs. Brisby, a widowed mouse, lives in a cinder block with her children on the Fitzgibbon farm. She is preparing to move her family out of the field they live in as plowing time approaches, however her son Timothy has fallen ill, and moving him could prove fatal. Mrs. Brisby visits The Great Owl, a wise creature who advises her to visit a mysterious group of rats who live beneath a rose bush on the farm. Upon visiting the rats, Brisby meets Nicodemus, the wise and mystical leader of the rats, and Justin, a friendly rat who immediately becomes attached to Mrs. Brisby. While there, she learns that her late husband, Mr. Jonathon Brisby, along with the rats, was a part of a series of experiments at a place known only as N.I.M.H. (revealed earlier in the story as the National Institute of Mental Health). The experiments performed on the mice and rats there boosted their intelligence, allowing them to read without being taught and to understand things such as complex mechanics and electricity. The rats and Mr. Brisby escaped from N.I.M.H. and came to live on the Fitzgibbon farm. The rats created a home for themselves under Mrs. Fitzgibbon’s rose bush, creating an elaborate habitation of beautiful chambers, elevators, and Christmas lights. However, the rats are unhappy in their dependence on the humans, who they are stealing electricity from, and have concocted a plan to leave the farm and live independently. Because of her husband’s prior relationship with the rats, they agree to help Mrs. Brisby move her home out of the path of the plow. However, the evil Jenner and his unwilling accomplice Sullivan, who wish to remain beneath the rose bush, yet plot to kill Nicodemus during the move.

Filed under: biohacking — by phillip torrone