Stranger Things 3: A Requiem for the American Mall #SciFiSunday 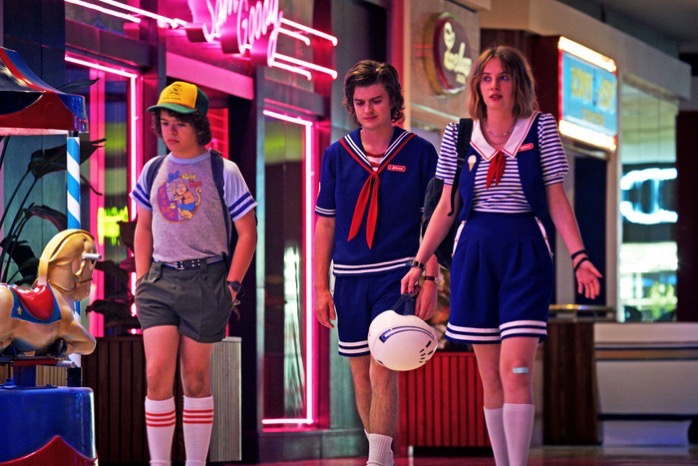 Great piece from Vulture on how Stranger Things successfully manufactured nostalgia by way of replicating the late, great American mall.

Prior to production, Gwinnett was infamous as the site where the body of a murdered 19-year-old woman was found inside the vacant remains of a Subway, a ghoulish illustration of just how far it had tumbled since its 1984 opening. And although it’s technically still in business, Gwinnett’s decline had left it with “a very sad, kind of abandoned feeling,” Trujillo says — “A little haunted,” star Finn Wolfhard told Jimmy Fallon — that worked in the show’s favor, making all those Starcourt scenes seem slightly, impalpably unnerving. Even forgoing the fact that Starcourt is the stomping ground for Russian baddies and oozing demons, it’s thrilling, poignant, and downright weird to see a shopping mall that’s so vibrantly alive again. You can understand why people would want to come and gawk, eager to revisit a simpler, less morbid time — even if it’s one that never actually existed.

Comments Off on Stranger Things 3: A Requiem for the American Mall #SciFiSunday