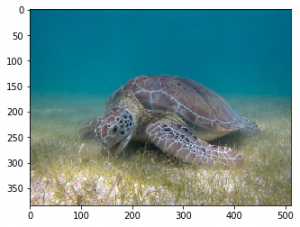 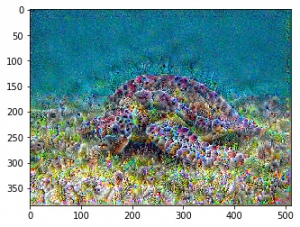 This tutorial contains a minimal implementation of DeepDream, as described in a blog post by Alexander Mordvintsev via Twitter –

DeepDream is an experiment that visualizes the patterns learned by a neural network. Similar to when a child watches clouds and tries to interpret random shapes, DeepDream over-interprets and enhances the patterns it sees in an image.

It does so by forwarding an image through the network, then calculating the gradient of the image with respect to the activations of a particular layer. The image is then modified to increase these activations, enhancing the patterns seen by the network, and resulting in a dream-like image. This process was dubbed “Inceptionism” (InceptionNet, Inception).

Let’s demonstrate how you can make a neural network “dream” and enhance the surreal patterns it sees in an image.

Comments Off on A minimal DeepDream tutorial in TF 2.0 @tensorflow @random_forests #tensorflow