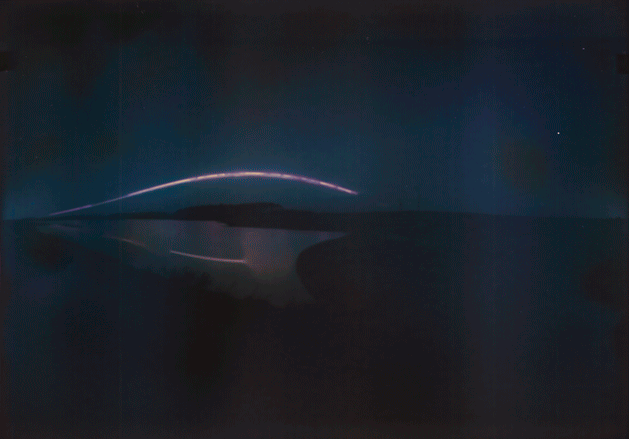 What a cool project (and report!) from Solarcan!

It was noted that during a period of a few weeks after the winter solstice the Sun’s path did not begin to ascend as expected. This addressed an old problem of why the Sun’s path was brighter on a Solarcan image during the winter months. The little apparent movement upwards in the frame results in the sun’s path ‘drawing’ over itself for approximately 3 weeks before significant ascension begins.