The Mariday has created a beautify NeoPixel-lit fursuit head. There is a full video above. Features

And check out CostumePy – a third party library for smart wearables. 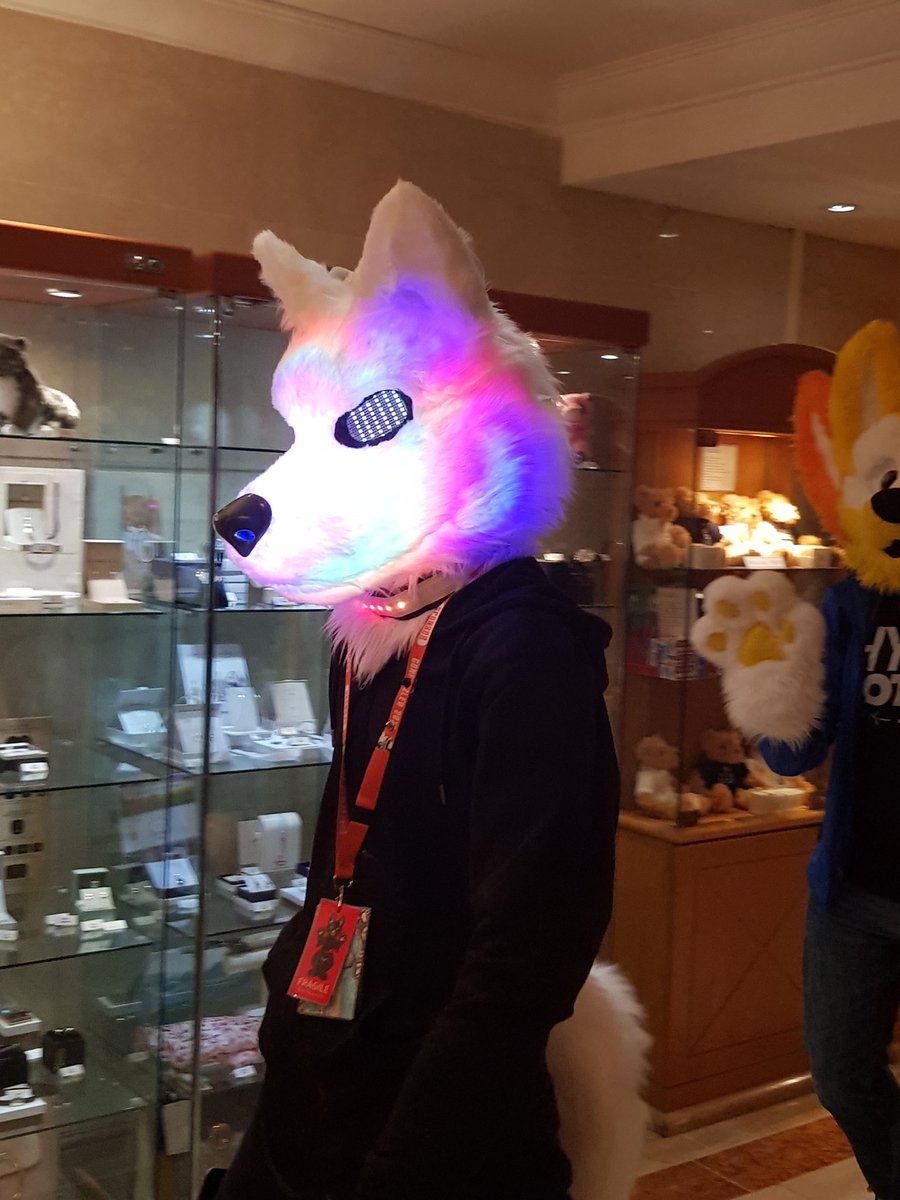 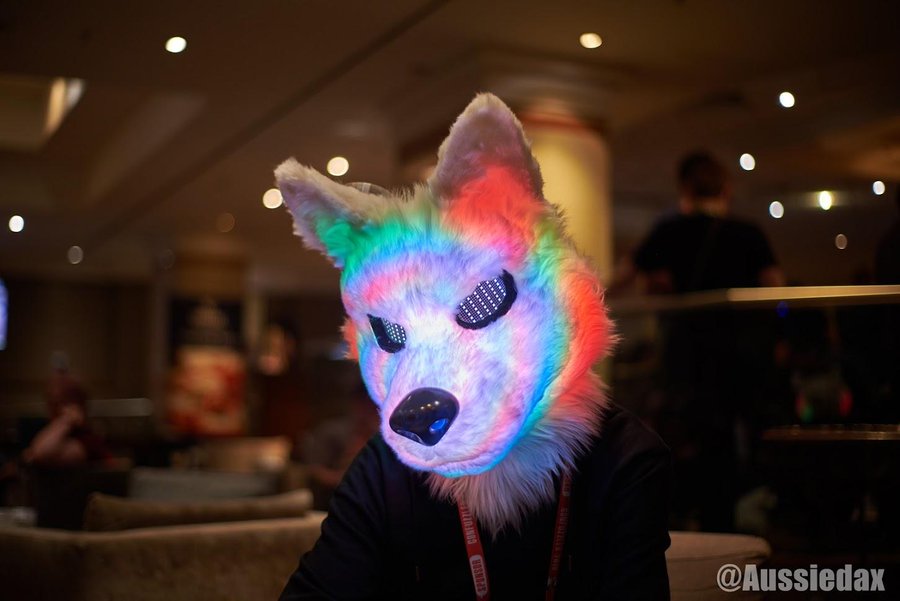 Got the eyes added to the system properly now.

The reason it looks a little grubby is because there's a lot of daylight in my room. Looks much better at night. pic.twitter.com/GWzNY23I1d

What colour's your fursuit?

It's the end of the world… pic.twitter.com/SClbk9y6Sg 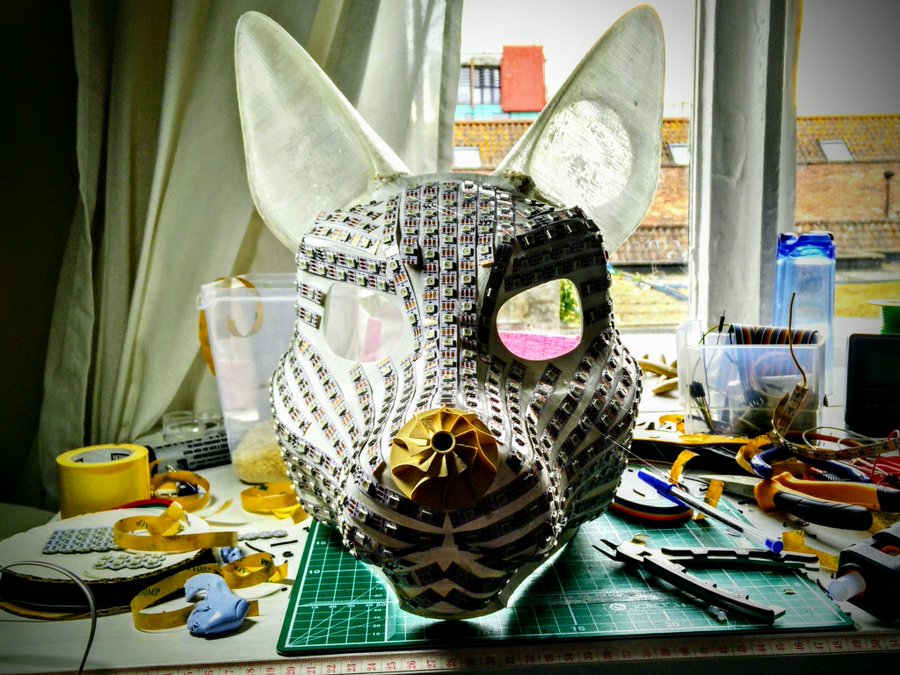 Interested in costuming and/or fursuits? Let us know in the comments below.