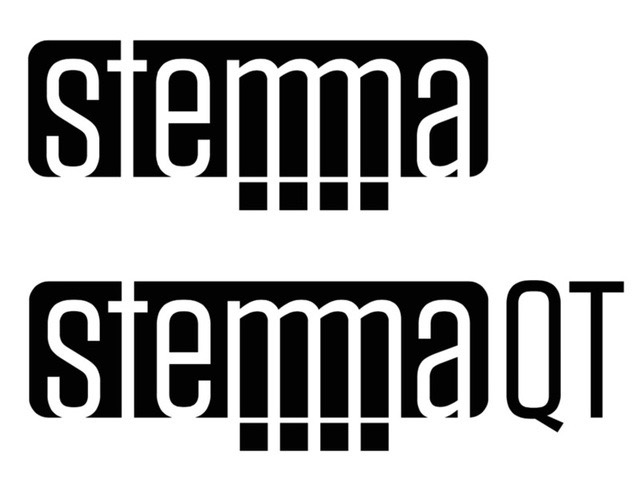 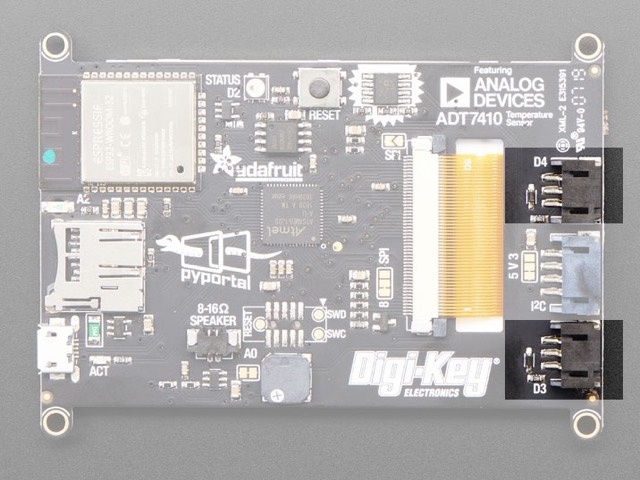 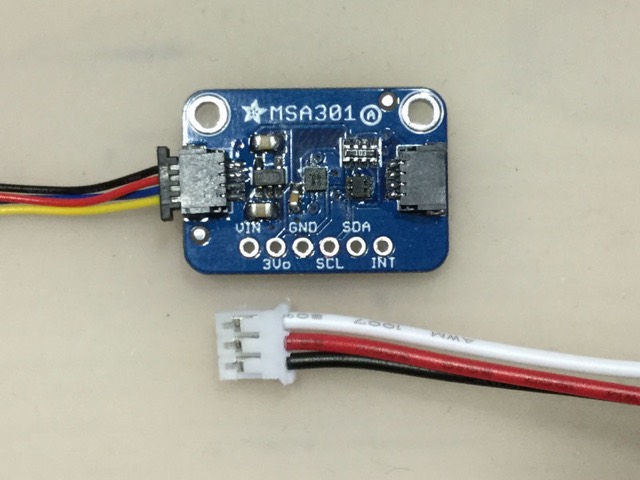 Here’s our STEMMA Sunday video for the week! (video).

STEMMA is not an original idea, we’re working within an ecosystem of many other plug and play systems. We started STEMMA in 2014, and intended to be compatible with Grove only (cause that’s all that existed at the time) but then when Qwiic came around in 2017, added a smaller connector so we could work with those parts too!

BONUS track! Here are just a few of the STEMMA and stemma QT boards, as well as the products that support it! 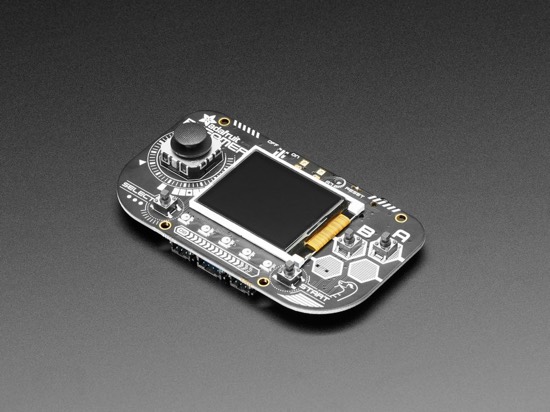 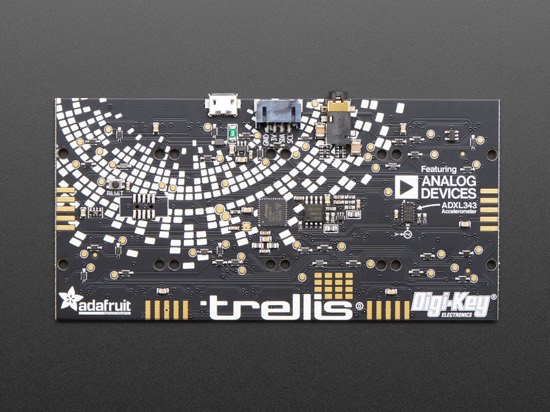 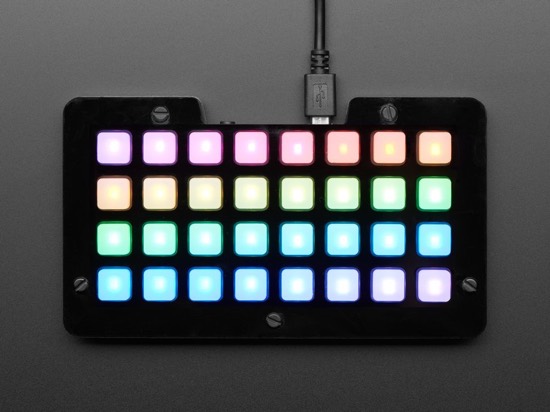 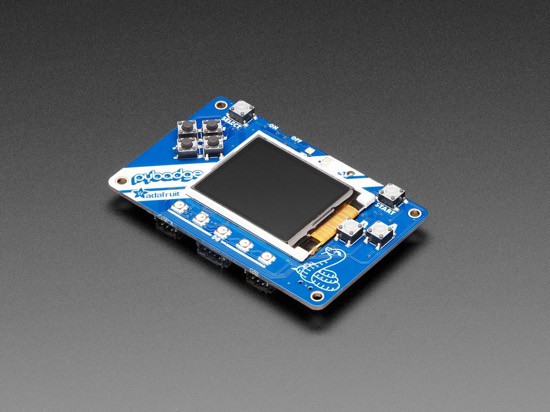 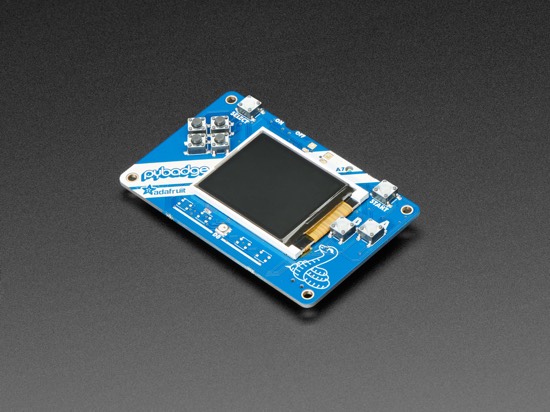 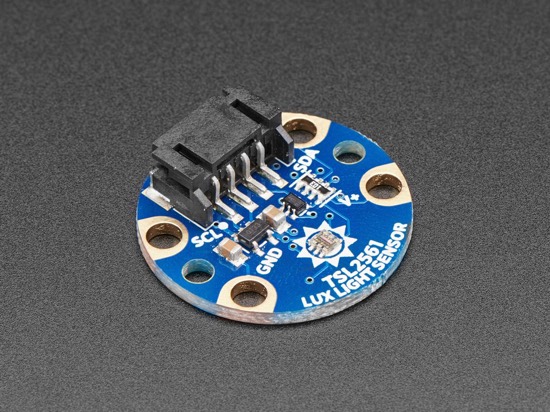 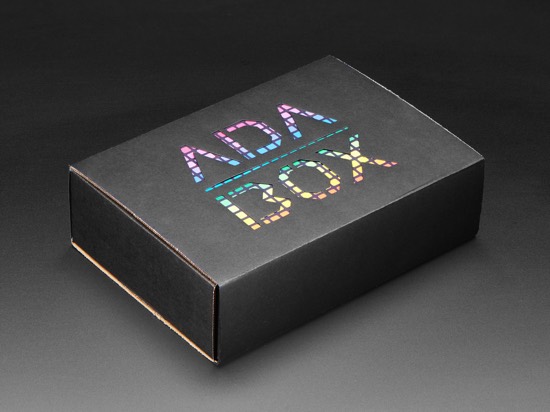 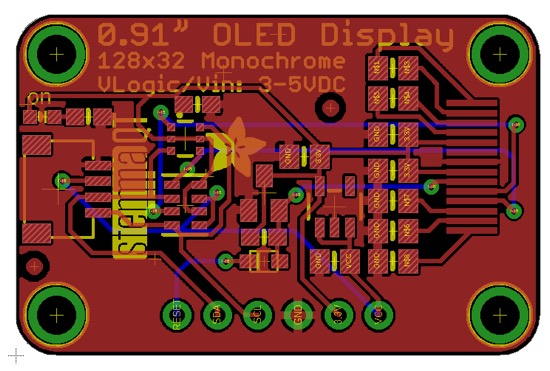 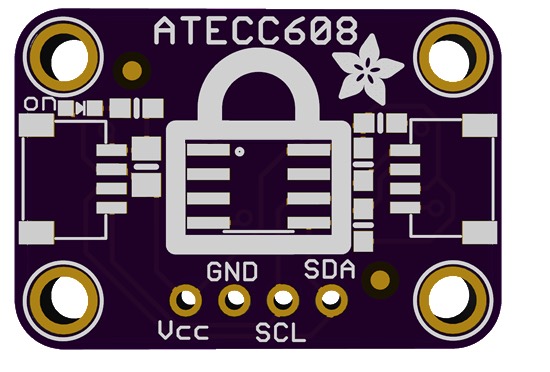 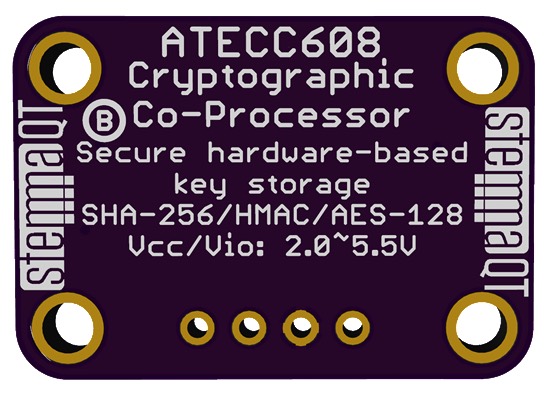 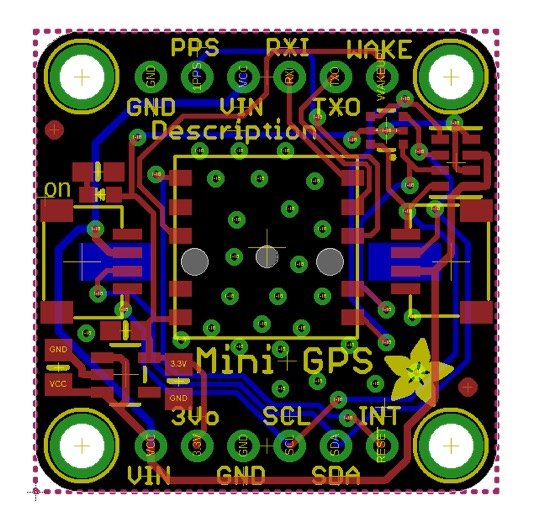 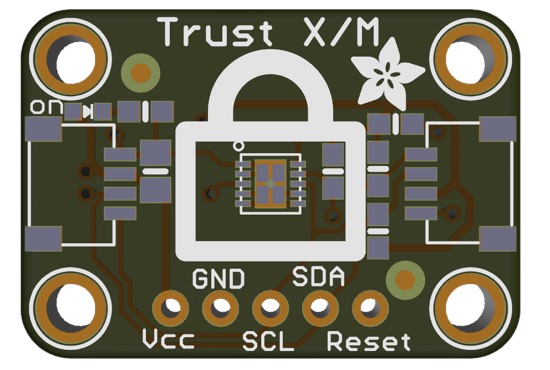 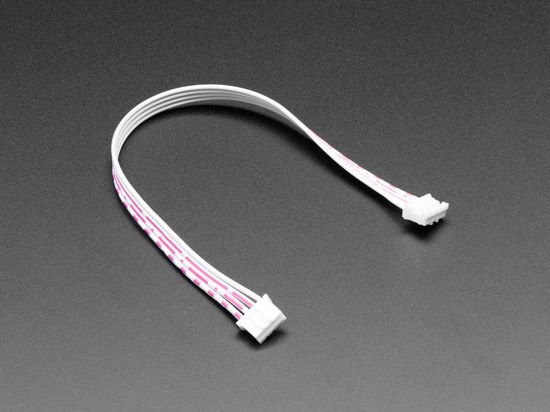 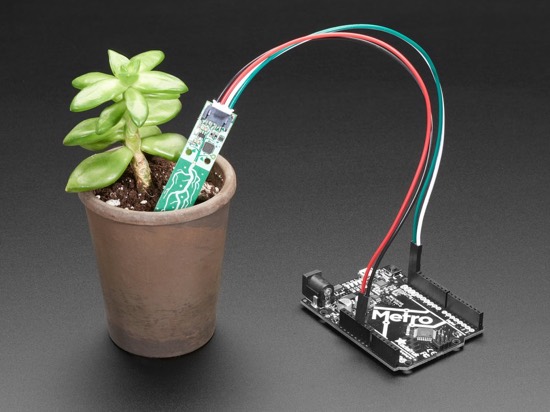 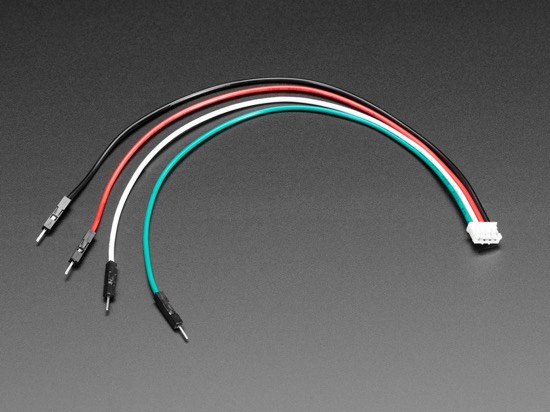 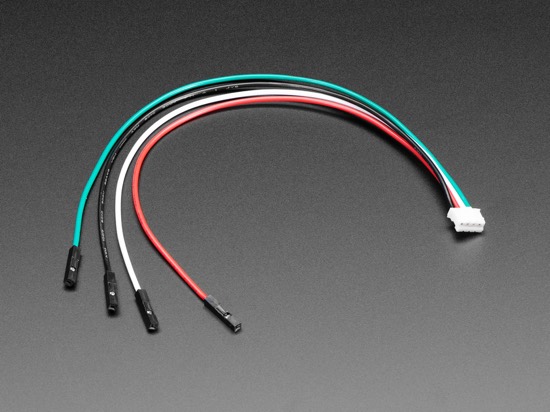 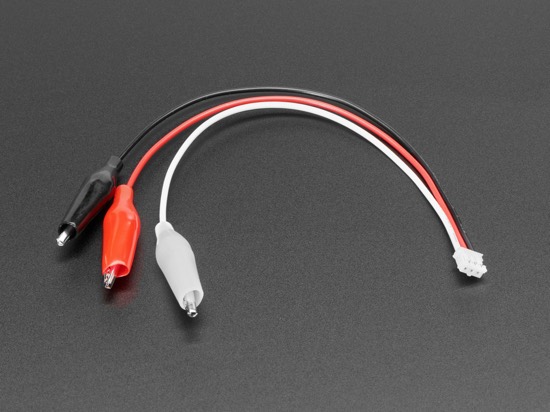 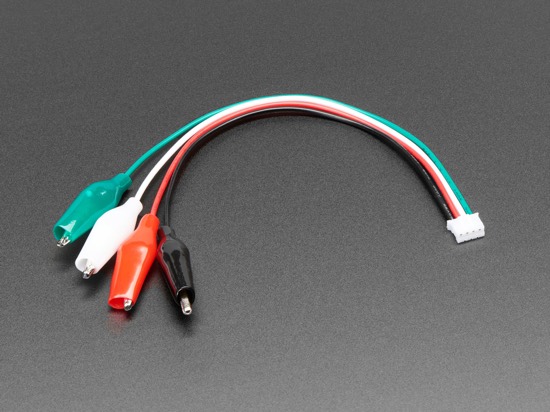