A Shipwreck, 500 Years Old, Appears on the Baltic Seabed 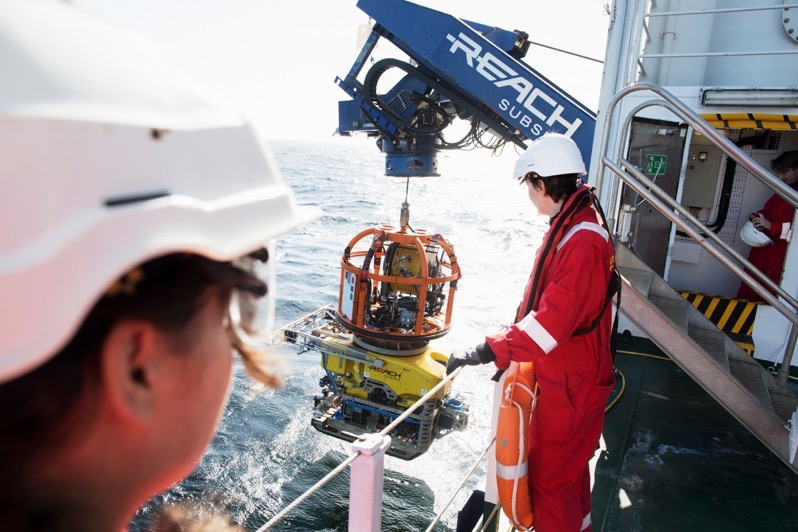 For 500 years, the Baltic Sea held in its depths a tall ship of the Renaissance era. Around the time the ship sank, Columbus was discovering the New World. His fleet vanished long ago. But the Renaissance vessel suddenly reappeared recently, remarkably well preserved in the icy Baltic waters.

The first hint of its existence came in 2009, when a sonar survey by the Swedish Maritime Administration registered an anomalous blip on the Baltic seafloor. Then, early this year, a robotic camera, employed by a commercial team surveying an undersea route for a natural gas pipeline, illuminated not the gooey seabed but a mysterious hulk.

It reminds me of the Vasa Museum in Stockholm that I visited last summer, that houses an incredibly well preserved warship from 1628; the history of the ship and the preservation efforts were interesting in equal measure.

Comments Off on A Shipwreck, 500 Years Old, Appears on the Baltic Seabed