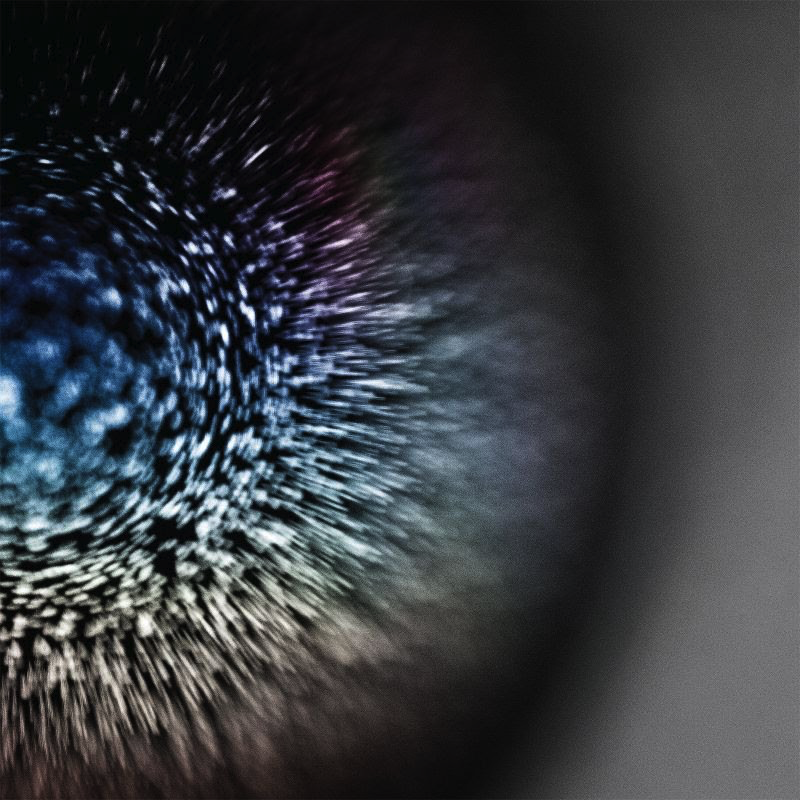 The experimental music project Empty Set are putting out an AI album. Via Tiny Mix Tapes:

The machine learning system for Blossoms was developed through extensive audio training, a process of seeding a software model with a sonic knowledge base of material to learn and predict from. This was supplied from a collection of their existing material as well as 10 hours of improvised recordings using wood, metal and drum skins. This collection of electronic and acoustic sounds formed unexpected outcomes as the system sought out coherence from within this vastly diverse source material, attempting to form a logic from within the contradictions of the sonic data set. The system demonstrates obscure mechanisms of relational reasoning and pattern recognition, finding correlations and connections between seemingly unrelated sounds and manifesting an emergent non-human musicality.