With ‘Molly of Denali,’ PBS Raises Its Bar for Inclusion #MakerEducation 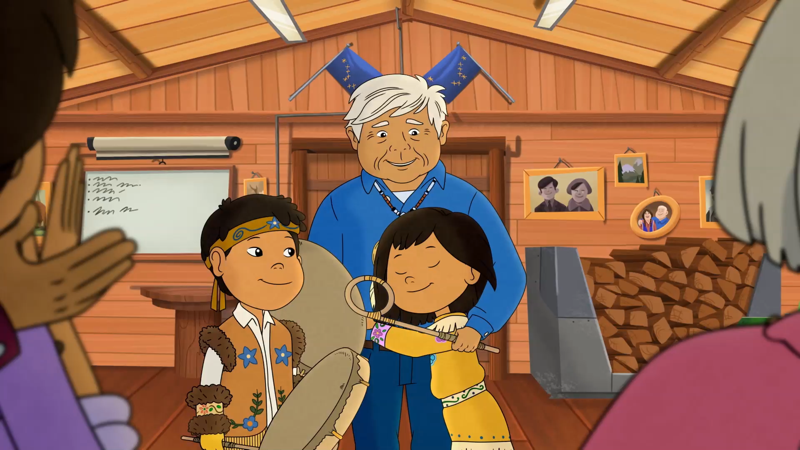 Love to see it! Via The New York Times.

When two children’s television producers from the East Coast set out to make a show about an Alaska Native girl whose parents run a rural trading post, there was no question that they would need some cultural guidance.

Dorothea Gillim, who was executive producer of the “Curious George” television series, grew up in Rochester, N.Y., where the grocery chain Wegmans originated, and she had long imagined a children’s show that centered on a store that was the hub of the community. The show’s other creator, Kathy Waugh, who was a writer on “Arthur,” envisioned a story about an adventurous young girl living in a remote area.

Comments Off on With ‘Molly of Denali,’ PBS Raises Its Bar for Inclusion #MakerEducation