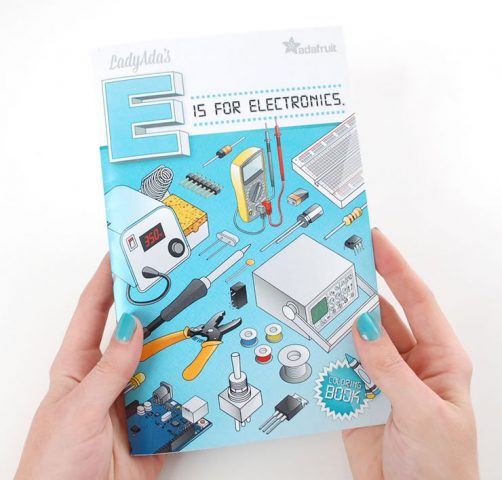 Today we celebrate National Coloring Book Day! Coloring books are for kids of all ages! The history of coloring books is a surprising trip through science, art, and marketing. Here’s a bit of from Time Magazine’s article The Surprising Function of the First Coloring Books

By 1962, adult coloring books were the subject of a New York Times trend piece. Other hits from the period included a 1962 coloring book by Mort Drucker about President John F. Kennedy, which was the New York Times # 1 bestseller for 14 weeks, and the John Birch Coloring Book, which was not approved by the John Birch Society and poked fun at conspiracy theories. The Washington Post even reported on a doctor using a specially designed coloring book as a diagnostic tool for psychological disorders in 1963. Most coloring books, even adult ones, were not as controversial as the Black Panther Coloring Book, which was condemned by the Panther leaders and encouraged violence against police. The denunciation notwithstanding, 1,000 copies were printed, apparently by a FBI infiltrator, and the pamphlet featured at a House Committee on Internal Security hearing in 1970. Dover, a publishing company that supports the designation of Wednesday as National Coloring Book Day, has been producing adult coloring books for decades.

Some historic coloring books involve botany, like this coloring book from 1879 from My Modern Met, with its own coloring guide: 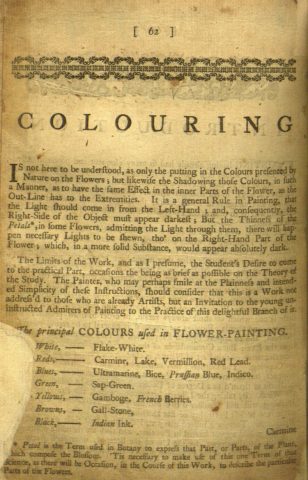 Contemporary coloring books come in all types as well here’s an awesome patent-themed coloring book from The National Archives.

In celebration of the New York Academy of Medicine’s #ColorOurCollections campaign this week, many museums, libraries, and archives hopped on the adult coloring bandwagon and created coloring books to share on Twitter. We’ve been participating by posting various images throughout the week for people to color, from Rosie the Riveter to the Faulkner murals. 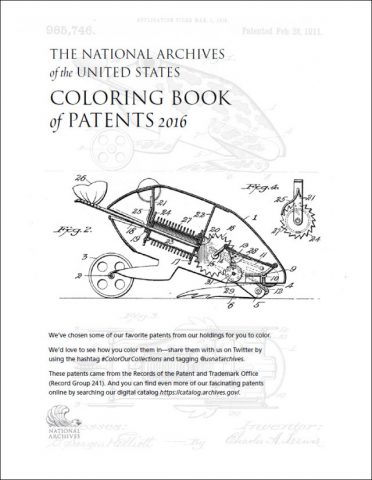 Adafruit has its own coloring books, including E is for Electronics, starring LadyAda!

We also have R is for Robots starring Adabot!!