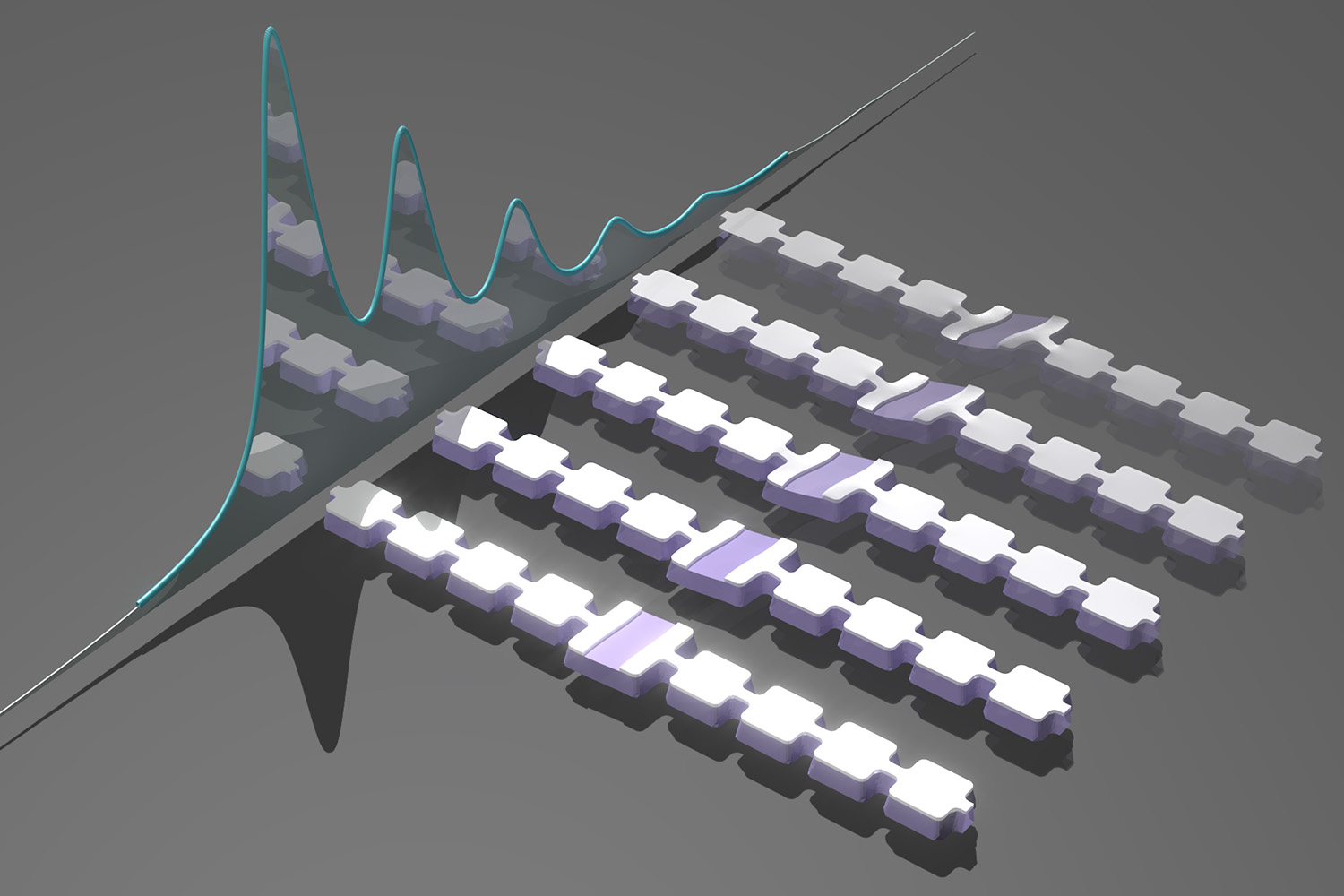 Stanford physicists have developed a “quantum microphone” so sensitive that it can measure individual particles of sound, called phonons.

The device, which is detailed July 24 in the journal Nature, could eventually lead to smaller, more efficient quantum computers that operate by manipulating sound rather than light.