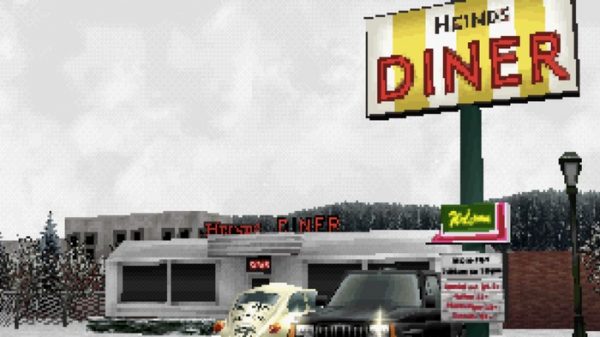 One game—Mizzurna Falls—has remained a relative unknown in the Lynch-inspired gaming canon until recently, however, thanks to dedicated fans.

Developer Human Entertainment released Mizzurna Falls on the PlayStation in 1998 in Japan. It never got a full English translation, but it became a cult title and fans have been working to translate it for years. On Tuesday, a mostly fully localized version of Mizzurna Falls was finally released. What that means is that English-speakers can finally play Mizzurna Falls.