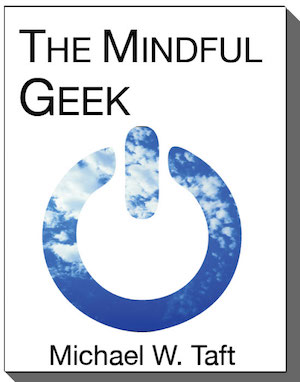 “The Mindful Geek” is a 2015 book written by Michael W. Taft. The book speaks directly to geeks by using copious Sci-Fi movie references, clinical studies and assumes no background in meditation practice. The writing is extremely friendly to atheists and skeptics alike who may have an aversion to religious or spiritual content. I’ve had the pleasure of attending one of Michael’s week long workshops in person and found his mindfulness training to be invaluable for improving my concentration. I sent Michael eight questions for an on-line interview and being the focused guy he is he responded to one of them to such a detailed degree that we can use that as an interview. There are additions resources such as his Deconstructing Yourself Podcast, YouTube Channel and Blog should you wish to go deeper into the rabbit hole. 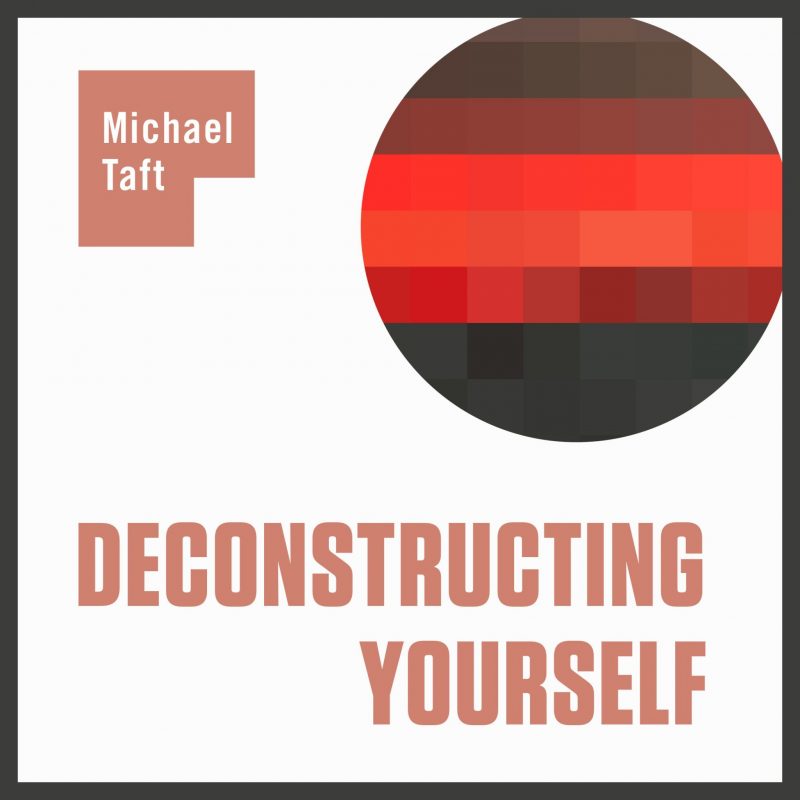 Question:Some of the immediate benefits of meditation are increased focus, productivity and creativity. What does a solid meditation ritual look like in order to keep developing these benefits? 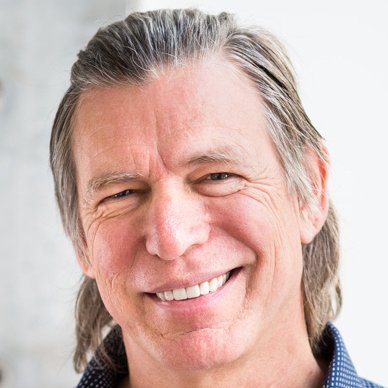 These benefits are often listed as the result of a regular meditation practice, and in general that’s not wrong. However, it’s a little more complex than usually described. For one, what specific meditation practice gives which meditation benefits? And will one practice give all three?  Focus means to keep attention on the same object for a long duration, for example, whereas creativity often means to allow attention to wander through associative chains in the main—pretty much the opposite of what we would traditionally think of as focus. And if we’re going to include productivity, which kind of activity are you trying to be productive at? Because, again, being productive at, say, software coding, is often pretty different than being productive at oil painting or a day of bio-dynamic farming. So these are some of the issues that come up when I read your question.
To actually answer the question, then, we have to break it into several subsections. First is to divide the focus-building meditation practices from the creativity-building meditation practices. Practices that build attentional stability (a sciencey phrase for focus) include shamatha practices like simply following the breath as well as standard mindfulness meditation on body sensations. These have been shown to build concentration in a very short time, and over a longer time to a very high degree. This isn’t very surprising since a major goal of the meditation is to build focus, so it’s training that skill directly. What is surprising is just how intense concentration can get, if you’re willing to train it intensively in a retreat setting. For people willing to do something like three months in a silent meditation retreat, their focus level can reach blistering, laser beam levels of intensity. While that fades pretty quickly after such a retreat, a general ability to stay much more focused remains for a very long time.
Obviously, most readers aren’t going to be going on a long meditation retreat any time soon, but there is still a lot you can do to build focus and (this kind of) productivity while having a more or less normal existence. The main one is to do a focus-building meditation for at least a half an hour each day. Probably the best book for training this is The Mind Illuminated, by John Yates, but there are many other good ones.
Remember: saving money is just as important as earning money — meaning that you should think of your attention as a valuable commodity you possess, and you should use it very wisely. If you’re spending time and effort to build concentration for a half an hour a day, it’s futile if you then shred your attention with smartphone apps another 15.5 hours per day. You’re just going backwards in terms of your attention training. It’s super important to be cultivating your concentration all day long, by doing little things such as turning off all smartphone notifications, and only doing one thing at a time whenever possible. Not only will this enhance your attention practice, but it will tend to make you feel better overall, since app usage—particularly social media apps—has been shown to make people unhappy. Drop social media as totally as you can. So work to build concentration, but also work to not destroy concentration. It is crucial to have a concentrated lifestyle.
Practices that cultivate the quality of creativity look pretty different. The main ones would be “open monitoring” and “just sitting.” Both of these allow attention to move wherever it wants, which is why they are more powerful for building creativity. Creativity depends on having access to the power of the unconscious, which—as Freud and Jung discovered long ago—can be contacted through the simple expedient of free association, which also allows attention to go where it will. In these meditations, we’re not actually simply sitting there thinking or fantasizing, but rather staying with sensory activity in the present moment in an unstructured manner. So, again, these are different than just being distracted all over the place. They are techniques for staying focused, but more on the present moment than on any specific content or object.
I think it’s interesting to note that meditation isn’t the only or even necessarily to the best way to build creativity. Literal free association exercises, visualization, and active imagination are all great ways to get the deep wellsprings of the creative unconscious pumping. Active imagination, in which we take dream material and work with it in waking conscious activities, is particularly effective.
Again, both of these directions (focus or creative) will help to boost productivity, depending on what task you’re trying to be productive at. Both will also help with emotional regulation, either because they help with it directly, or because regulated emotion helps you to get better at doing them (and so you work on that in combination). Minimum time investment required to really see benefits is about 30 minutes of dedicated practice daily. Wishing you great success in your efforts!

Comments Off on Biohacking : Focus Building Meditation with Michael Taft