1858 – Charles Darwin first publishes his theory of evolution through natural selection in The Journal of the Proceedings of the Linnean Society of London, alongside Alfred Russel Wallace’s same theory. 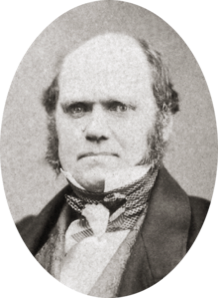 There was little immediate attention to this announcement of the theory; the president of the Linnean Society remarked in May 1859 that the year had not been marked by any revolutionary discoveries. Only one review rankled enough for Darwin to recall it later; Professor Samuel Haughton of Dublin claimed that “all that was new in them was false, and what was true was old”. Darwin struggled for thirteen months to produce an abstract of his “big book”, suffering from ill health but getting constant encouragement from his scientific friends. Lyell arranged to have it published by John Murray.

On the air for nearly a century, WWJ began daily broadcasts as the “Detroit News Radiophone” on August 20, 1920, while operating under an amateur radio license with the call sign “8MK”. Over the years the station has claimed the titles of “America’s Pioneer Broadcasting Station” and where “commercial radio broadcasting began.”

1940 – In Mexico City, exiled Russian revolutionary Leon Trotsky is fatally wounded with an ice axe by Ramón Mercader. He dies the next day. 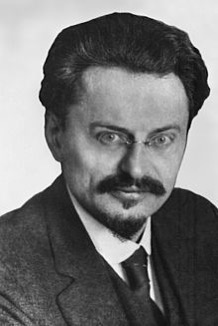 After a failed attempt to have Trotsky murdered in March 1939, Stalin assigned the overall organization of implementing the task to the NKVD officer Pavel Sudoplatov, who in turn co-opted Nahum Eitingon. According to Sudoplatov’s Special Tasks, the NKVD proceeded to set up three NKVD agent networks to carry out the murder, one of which relied on Ramón Mercader. According to Sudoplatov, all three networks were designed to operate entirely autonomously from the NKVD’s hitherto-established spy networks in the U.S. and Mexico.