The Adafruit Monster M4sk just happens to fit perfectly in a BOGLIN! (video). What is a BOGLIN??

Boglins were a series of toy puppets distributed by Mattel. They were created by Tim Clarke, Maureen Trotto, and Larry Mass, and licensed by Seven Towns. The original run of Boglins was released in 1987, coinciding with a “creatures” craze that included Ghoulies, Critters, and Gremlins. Boglins were goblin-themed hand puppets made of flexible rubber and could be manipulated to represent speech and facial expressions. Several series of large and small Boglins were released until 1994, with additional aquatic, Halloween, and baby themed Boglins released later into the line. Small solid ‘Mini-Boglins’ were also produced, akin to the M.U.S.C.L.E. figures also from the 1980s.

And here is a great vid about the history of Boglins, also check out Tim Clarke’s new Boglins at https://www.totims.com/ and Tim’s Instagram @timclarketoys. 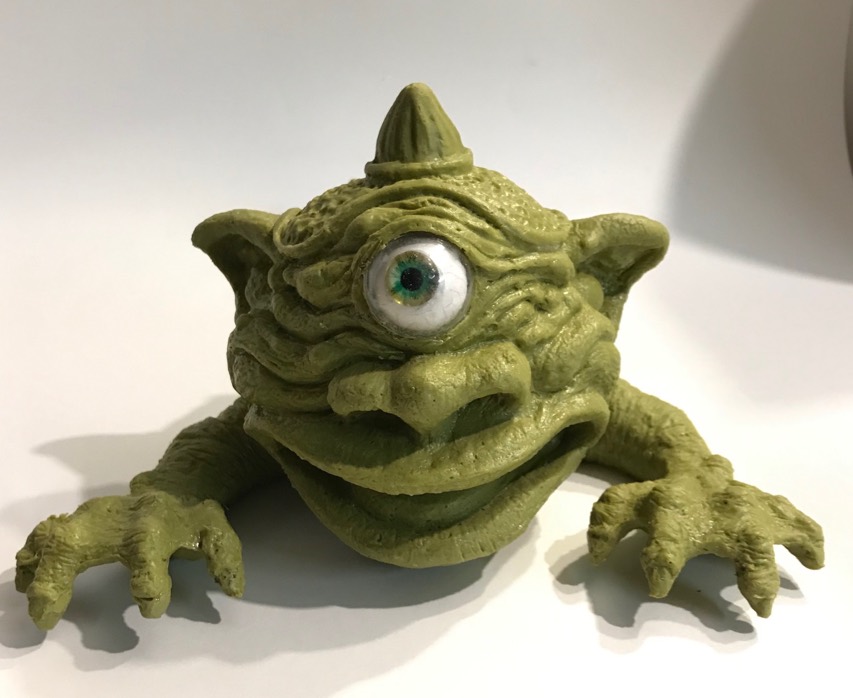 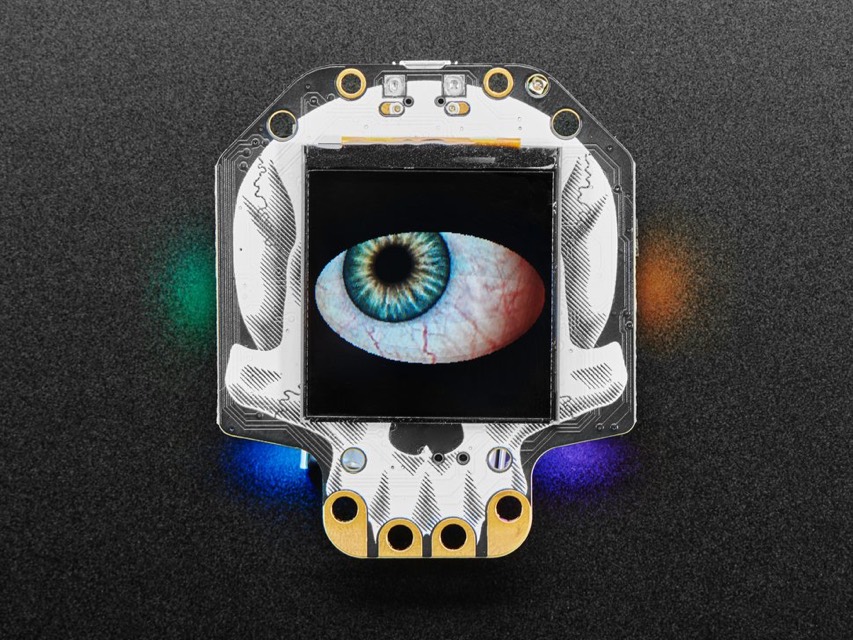 We emailed Tim, will try and see if we can stock some of his latest to mod for electronics! The new M4 Hallowing would go great with this!

Update: There are custom Boglins too!

Filed under: halloween — by phillip torrone