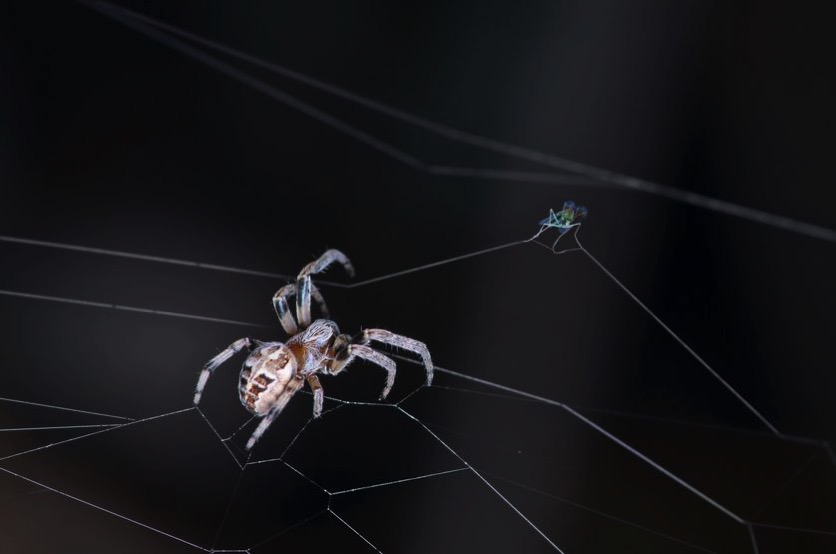 Spiderwebs rarely make a good first impression. Even if you aren’t one of the insects they’re designed to capture, a sudden coating of silk on your face can be annoying, and possibly alarming if you don’t know where the spider ended up.

For those of us large enough to escape, though, spider silk is worth a second look. Not only are its creators much less dangerous to humans than commonly believed — and often more helpful than harmful — but their silk is a vastly undervalued wonder of nature. And while this supermaterial would be worth admiring even if it was useless to us, it also happens to hold huge potential for humanity.

There are lots of reasons to like (or at least tolerate) our arachnid neighbors, but if you can’t make peace with spiders themselves, at least consider making an exception for their silk. Aside from capturing mosquitoes and other troublesome insects, spider silk teems with incredible capabilities, many of which humans would like to imitate. And after centuries of trying to harness the magic of spider silk, scientists are finally unraveling some of its most promising secrets.

Here’s a closer look at what makes spider silk so spectacular, both as a marvel of biology and a treasure trove of biomimicry:

Comments Off on 8 captivating facts about spider silk #biomimicry