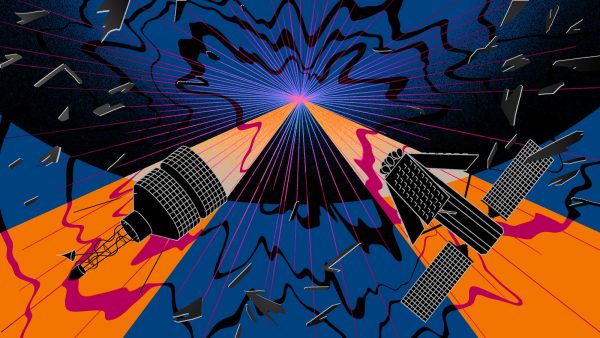 Already, stress fractures have appeared in the global system that keeps satellites from colliding. Last week, the European Space Agency announced that it boosted its Aeolus satellite into a higher orbit to avoid a collision with a recently-launched SpaceX satellite, Starlink 44, just one of a possible 12,000 satellites that could fly under Elon Musk’s banner by 2020. SpaceX initially rebuffed the agency’s warning of a possible collision, and blamed a software bug for not receiving updated figures from the U.S. military that might have spurred the American company to coordinate with the European agency.

Although the possibility of two satellites colliding above our heads seems new and rather frightening, it has happened before. The first-ever recorded collision between two human-made satellites occurred 10 years ago, in 2009, and drastically changed how the world approaches space traffic management and debris mitigation.

Comments Off on When Satellites Collide