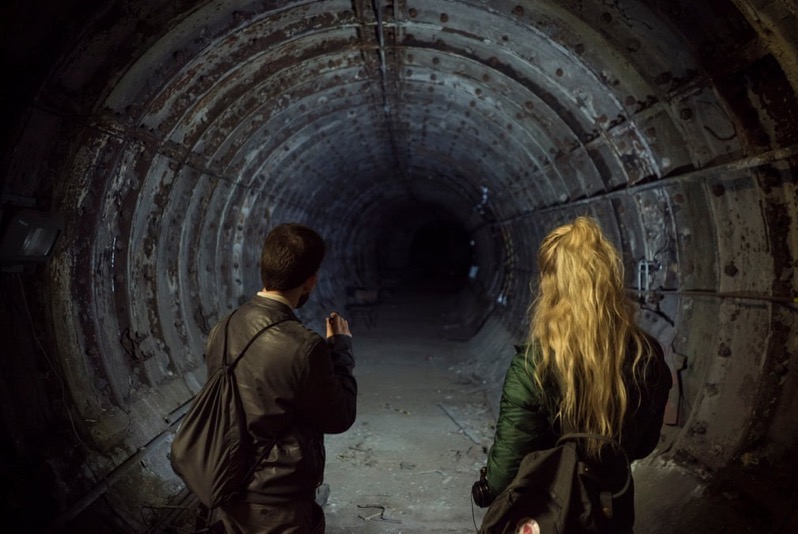 Spooky yet spectacular photos of the forgotten sections of the London Underground were recently featured on The Guardian.

London has been shaped by its railways, ever since the Metropolitan opened as the world’s first underground line in 1863. As the network grew, old stations, tunnels, entrances, passageways and shafts were left behind

Hidden London: Discovering the Forgotten Underground, photographs by Toby Madden and Andy Davies, is published by Yale University Press on Tuesday. The Hidden London exhibition at the London Transport Museum opens next month

Comments Off on London’s abandoned underground – in pictures