The Fishy Dreamcast AI That Was Ahead of its Time 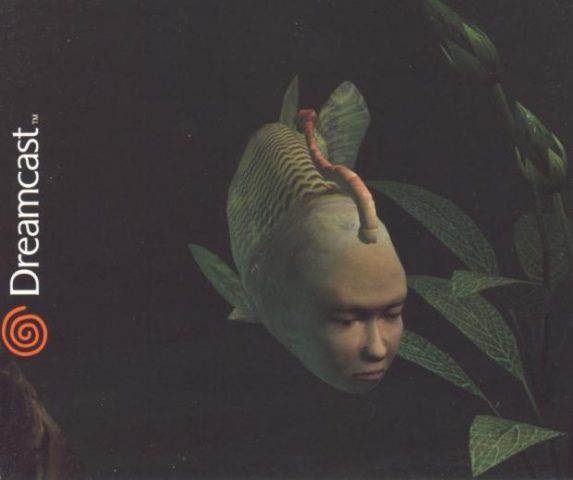 Sega’s Dreamcast was ultimately a failure, as Sony came to dominate the early-2000s market with the PlayStation 2. But Sega’s machine left behind a library of uniquely innovative and influential software. And perhaps no title was as memorable as Yutaka “Yoot” Saito’s iconoclastic Seaman, a virtual pet simulator that had you use a microphone to converse with a moody, sarcastic man-fish, with help from a narrator voiced by Leonard Nimoy.

Yoot Saito was previously best known as a Mac-focused developer who created The Tower, a tower management game that SimCity studio Maxis released worldwide as SimTower. (Its sequel, The Tower II, came to be known as Yoot Tower outside Japan.) After Seaman and its PS2 sequel, Saito designed Odama, a pinball-strategy hybrid for the GameCube where players used voice commands to direct soldiers on the table.