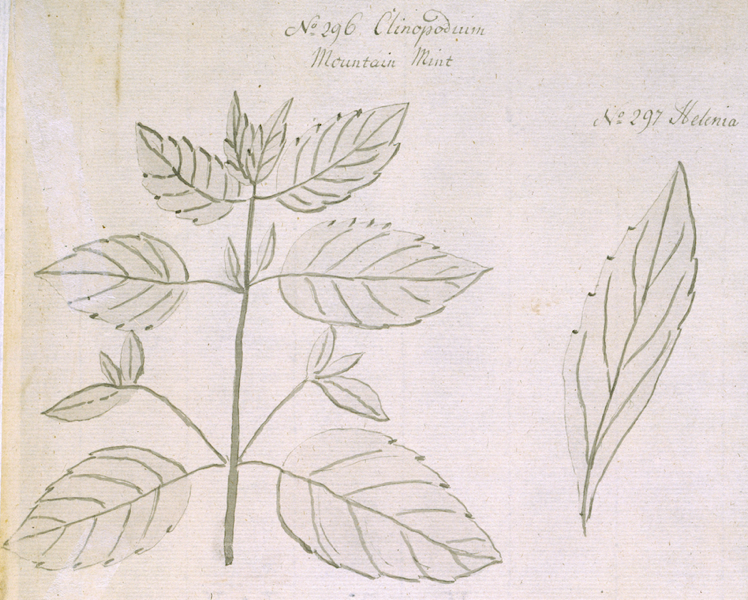 In 1728, the young Jane Colden moved with her family to a plot of land in the Hudson Valley that, according to her father, was populated less by people and more by “wolves, bears, and other wild animals.” Much of colonial New York was forested back then, and the overgrown landscape would become Colden’s office as she worked as a prolific amateur botanist, drawing and describing 400 species of plants that grew in her (relatively sprawling) backyard.

Though she spent her entire life isolated in this rural area, her work was recognized internationally, particularly by naturalists in the United Kingdom such as John Ellis, Peter Collinson, and the aptly named Alexander Garden. Today, Jane Colden is commonly acknowledged as the first female botanist in what would become the United States, noted for her forward-thinking adoption of the relatively new Linnaean taxonomy.

Comments Off on Centuries Later, America’s First Female Botanist Lives On in a Community Garden