Venus Could Have Been Habitable for Billions of Years 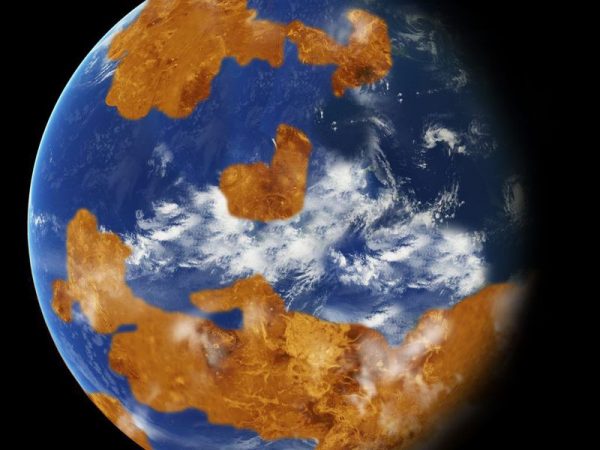 An interesting look at climate on Venus and its comparison to that of Earth’s.

Venus is one of Earth’s closest neighbors, but astronauts won’t be stepping foot on the second planet from the sun anytime soon. Venus is a true hellscape, sporting an atmosphere thick enough to crush a person, temperatures high enough to melt lead and pervasive clouds of sulfuric acid. But new simulations suggest that wasn’t always the case. Venus was downright Earth-like for 2 to 3 billion years and didn’t turn into the violent no-man’s land we know today until 700 million years ago.

Venus was a cloudy mystery to astronomers until 1978, when the Pioneer Venus Project reached the planet and found indications that it was once home to shallow seas. To understand whether the planet could have ever supported liquid water, and possibly life, researchers from NASA’s Goddard Institute for Space Science ran five simulations each representing different levels of water covering the planet. In all scenarios, they found that the planet would have been able to maintain a stable temperate climate for a couple billion years. The research was presented at the European Planetary Science Congress—Division for Planetary Sciences Joint Meeting 2019 in Geneva, Switzerland.