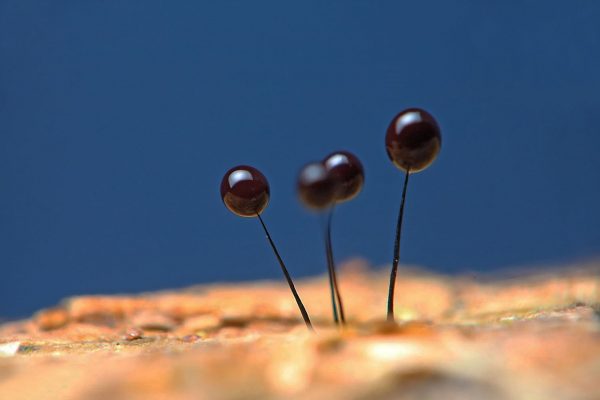 Eduardo Miranda wants to shake up musical composition. At the moment, he is interested in central processing units (CPUs). In today’s computers, CPUs are silicon chips with circuitry that enables them to perform arithmetical, logical, and control operations. But supposing we go beyond silicon, beyond digital, beyond even a quantum computer? What about, for example, a bioprocessor that powers a biocomputer? Or a hybrid computer, powered by silicon plus a bioprocessor?

A bioprocessor processes biological material. Miranda’s chosen bioprocessor is a slime mold called Physarum polycephalum, the “many-headed slime,” a huge, yellow, single-cell organism packed with millions of nuclei. It is a mass of creeping, jelly-like protoplasm that is sensitive to light and spreads out over forest floors, eating fungal spores, bacteria, and microbes.

Comments Off on Teaching AI to sing Slime Mold Serenades