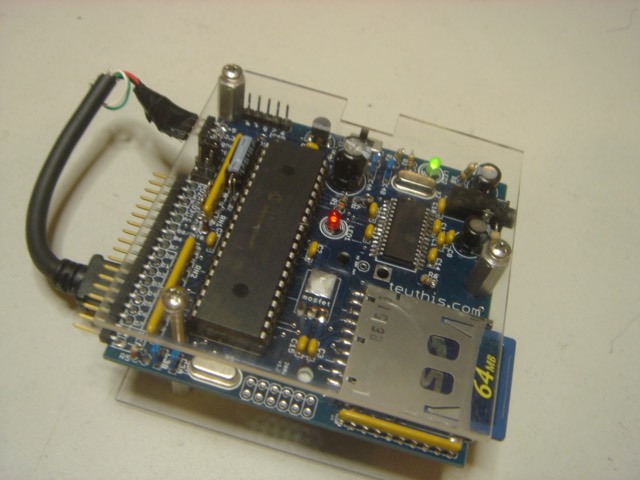 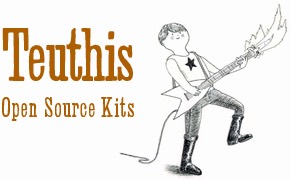 From the Daisy mp3 project page:

The Daisy is a multipurpose sound player for embedded applications. It can be used as a standalone personal music player,as the sound for an art project, in a kiosk, as a museum tour guide, in a toy, or anywhere that high quality embedded audio is desired. It uses MMC or SD flash memory cards so storage size is unlimited. It has several interface modes for either human or machine control.

The Daisy is based on the Microchip PIC18F45j10, which is a new family of PIC microcontrollers. They are capable of running at a full 40MHz at 3.3 volts, which makes them ideal for this application. Also, most of the pins are 5 volt tolerant, easing interface with other microcontrollers. The other chip on board is a VS1011 from VLSI, Finland. It is an .mp3 and .wav decoder chip, a DAC, and a headphone amplifier all in one 28 pin package. I’ve been fooling around with this family of decoders since 2001 and I have never found an mp3 file it couldn’t decode… and the sound is very good!

All of the firmware was written using CCS PCH C compiler. The CAD files were made with EAGLE cad. The manual was written with OpenOffice.

This is an open source project, with minimal protections reserved via a Creative Commons license. You are allowed to use any of the information on this page for any purpose, I only require attribution. Please go to the Creative Commons website and look at the GNU General Public License for the general idea. Viva la Revolution!

Read more, personal site, files on GitHub. There is also: 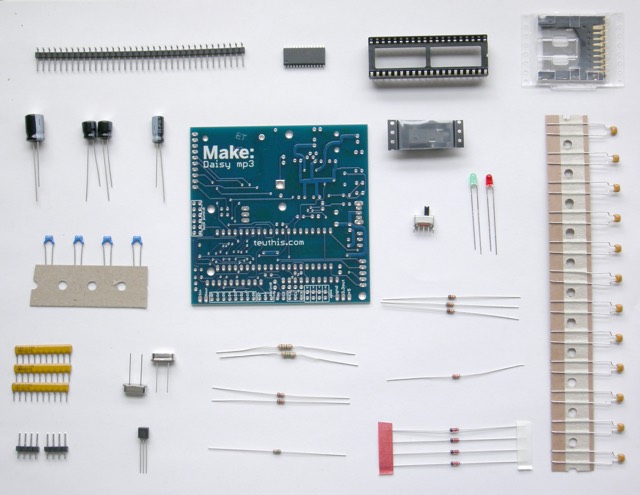 I met Raphael in SF over 13 years ago, and while I was at MAKE, kicking off the magazine and site, and starting the Makezine store (it was not called the MakerSHED yet). 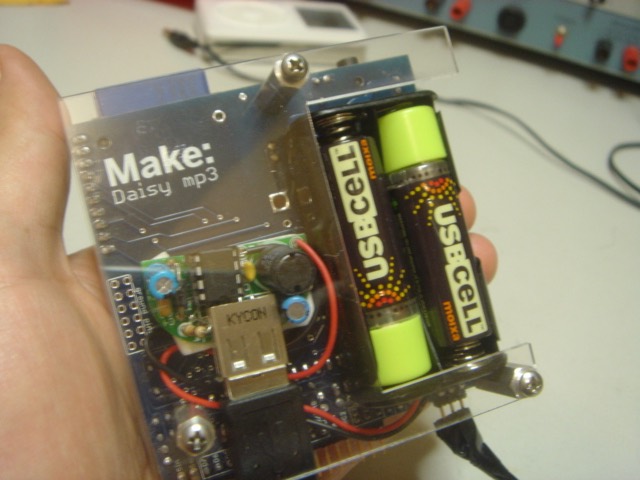 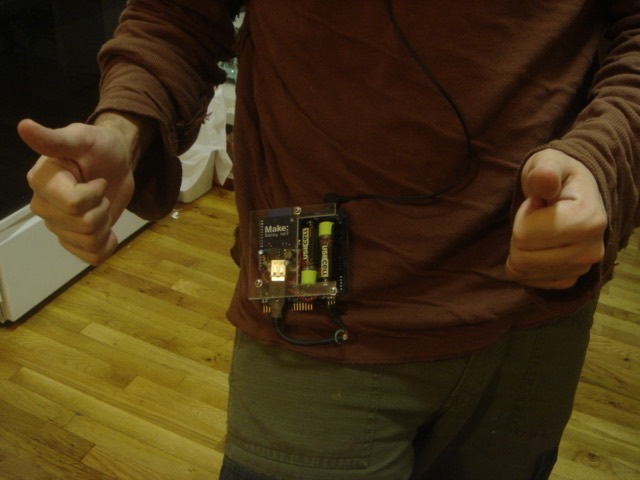 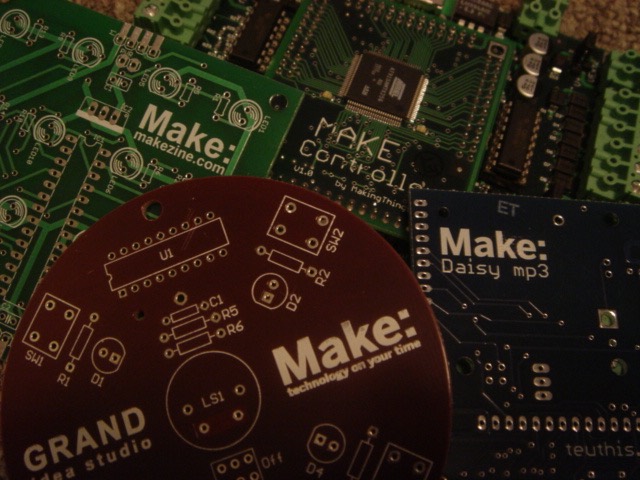 We worked together to get this kit out and it did really well. The links on the makezine.com site are 404ing‘ but I have a few bits of text and photos from back then….

In 2001, artist and designer Raphael Abrams went looking for a new challenge. After some long and careful consideration, he came upon the idea of designing and building his own open source mp3 player kit. His criteria? First, it had to be easy to build. Second, it had to be open sourced. Finally, and most importantly, it had to be more than just a handheld device — it had to connect easily to many interfaces, everything from simple button pushing to parallel ports to very powerful serial modes. It took several iterations, but eventually, he came up with the Daisy, an easy-to-build, pocket-sized mp3 player. Daisy’s audio quality is as good as an iPod, can access 65,000 tracks, play 48khz WAV files as well as mp3s, and unlike an iPod, you can change the battery. 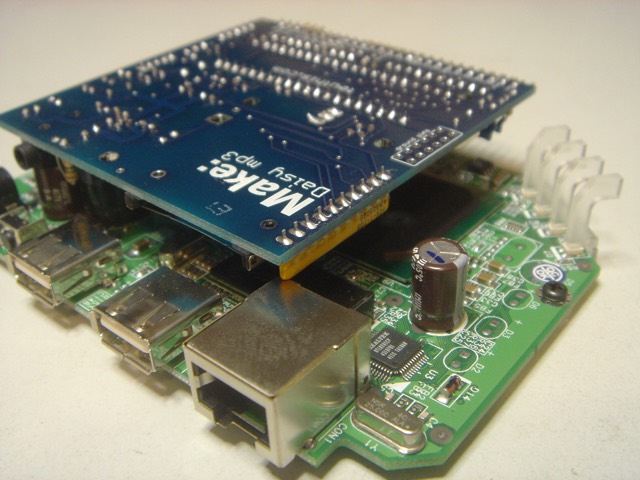 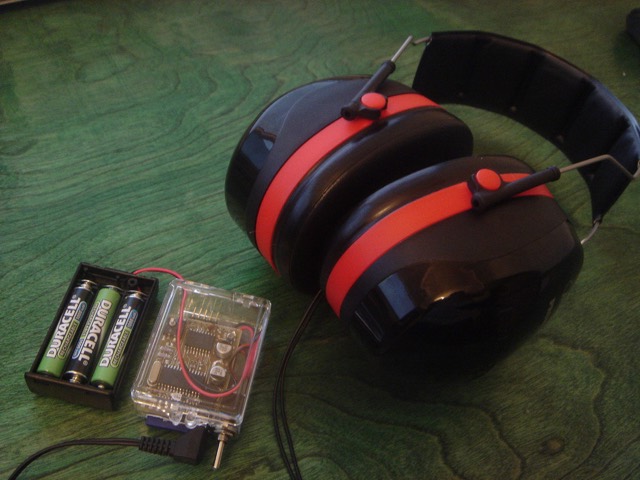 There was another, smaller one, but it was not released.

The Instructables guide is still around, along with this custom build & video …

Fast forward about a decade, Raphael is a co-founder of NYC Resistor, and lead hardware engineer at goTenna (video from 2014, ASK AN ENGINEER @ ADAFRUIT).