Fossils That Formed 3.5 billion Years Ago Really are Fossils 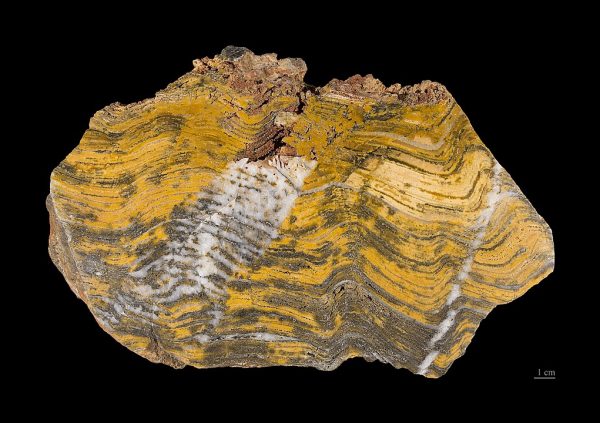 The title of Earth’s Earliest Life has been returned to the fossils in the Pilbara region of Australia. The Pilbara fossils had held that title since the 1980s, until researchers studying ancient rocks in Greenland found evidence of ancient life there. But subsequent research questionedthe biological nature of the Greenland evidence, which put the whole issue into question again.

Now a new study of the Pilbara fossils has identified the presence of preserved organic matter in those fossils, and handed the ‘Ancient Life’ crown back to them.

Comments Off on Fossils That Formed 3.5 billion Years Ago Really are Fossils