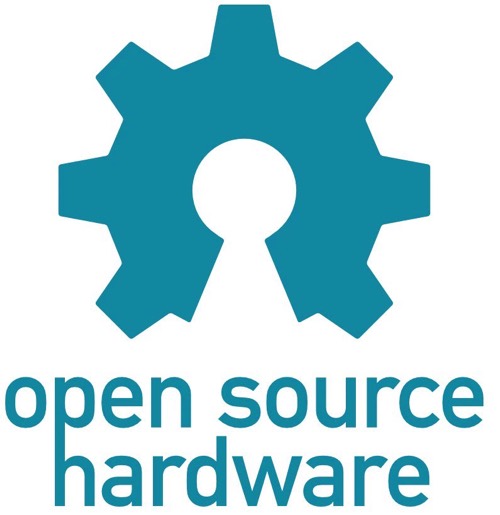 You’ve probably seen the gear logo used for Open-source hardware, it was a community selected logo, and the gear logo is CC-SA. The original designer of the open hardware logo is Macklin Chaffee, who won the community contest for the logo design in 2011.

There were 129 entires, however the page is now gone it seems. Here is one from the wayback machine. If there is a better link or another collection of all of them, please post up in the comments. 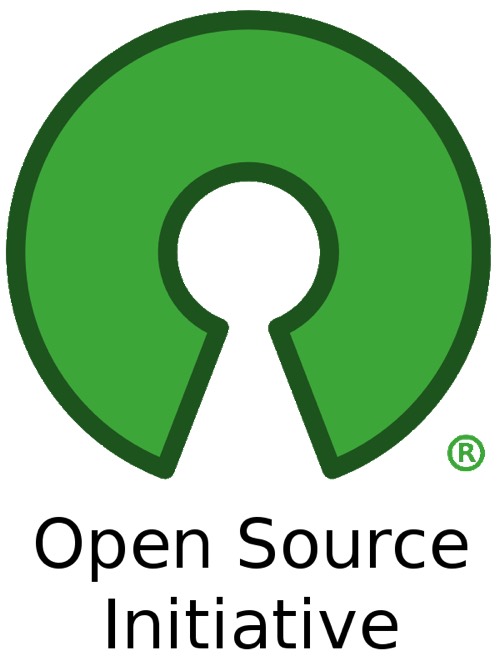 The gear logo appeared to be a nod to the “open keyhole / person” OSI logo (Open Source Initiative). Where did it come from? OSI had a competion/open-call for a logo, Ken Coar rendered it into SVG and did some sizing, and that came from Colin Viebrock. If you keep reading, you can see that I came up a logo just like it a few years before that which I forgot about, but the wayback machine did not.

Later after some potential ownership issues came up the OSI and OSHWA signed a coexistence agreement so anyone can use the gear logo without it becoming an issue (PDF).

The not-so-great news (in my opinion) about the agreement stated that OSHWA could not register it, so the gear logo, unlike the new OSHWA certification logo, no one owns it, and no one probably can.

So what does that mean? Anyone can use the gear logo for anything and there is no entity that could really stop them, except maybe the OSI? Unclear. So far it has not been an issue after 5+ years. Someone “could” put the gear logo on a board and not open source their designs, or sell a shirt or sticker, or really anything! 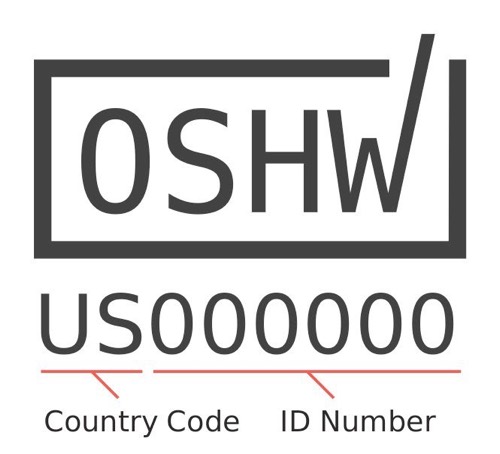 That said, if you go through the OSHWA certification process, you get to use a specific trademarked logo. Why do that?

Tons of boards have the gear logo, and many now have the OSHWA logo after being certified. Getting the certification and adding the OSHWA logo gives you some extra protection if you’re interested in that. What doesn’t it do?

How are they related?

Why did OSHWA create this certification?

What else? There’s a FAQ (frequently asked questions) about ALL OF THIS here…

And lastly, there’s a specific logo for the OSHWA the organization too.

The behind the scenes story, which happens to be a cosmic coincidence of sorts is it turns out I made the OSI logo years before OSI registered it. I used designed it, even before I designed the hackaday logo amongst others.

I used the “keyhole” logo for my personal site, books / ebooks, and at conferences on my slides. Years later, I forgot about it, but the wayback machine did not, yay. During the OSHWA and OSI issues with the gear logo, I dug it up and worked behind the scenes the best I could to encourage a solution with each party.

I do not think the keyhole logo is that unique, it seems obvious. After 20 years, I’ve collected many forms of it. Here’s a collection of “open” logos, usually described as a keyhole and/or person silhouette, and the evolution to the gear logo used for many things, including open-source hardware. Some of the logos are coincidentally shaped, others appear to be inspired from one another. This is a taxonomy of sorts, collected over 20+ years. If there are any missing, post up in the comments. Click here for a larger view of all the logos.

AND FOR MORE INSIDE BASEBALL history, Bruce Perens started an effort called openhardware.org (logo above), but it was abandoned around Jan 17th, 2014. Bruce still owns the domain, looks like it goes to a parked WordPress site.

What else? NONE OF THIS WAS NEW. Vincent Renardias proposed the “The Open Hardware Certification Program” back in 1998! 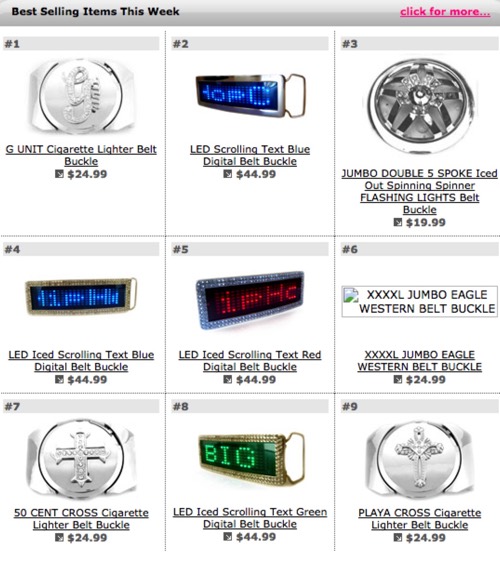 Somewhat related, from 2003 to 2005 the openhardware.org domain fell in to the hands of a Hip Hop jewelry site and directed openhardware.org to hiphopcapital.com which at the time sold LED scrolling belt buckles, their mission statement was: “To provide the highest quality hip hop jewelry at the lowest price”.

FUHU HOLDINGS, INC. which had/attempted to have the trademark “Open source hardware” abandoned the mark (DEAD).

However, OPEN SOURCE was trademarked with a logo for Whey protein. So what could be interesting is if you tried to make an “OPEN SOURCE” whey protein concentrate and sold it. 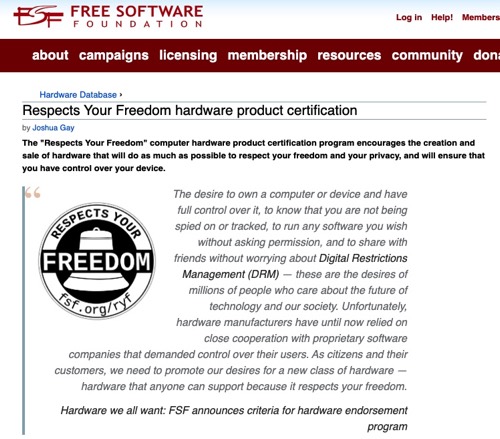 If you do not want to do “open source” don’t worry, there is FSF hardware… “Respects Your Freedom hardware product certification.” AND there is the h-node project which aims at the construction of a hardware database in order to identify what devices work with a fully free operating system. 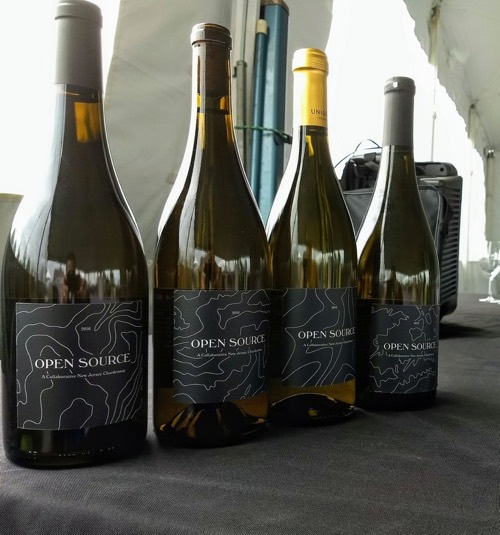 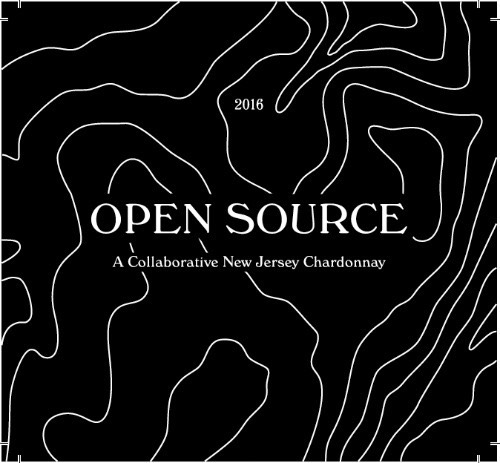