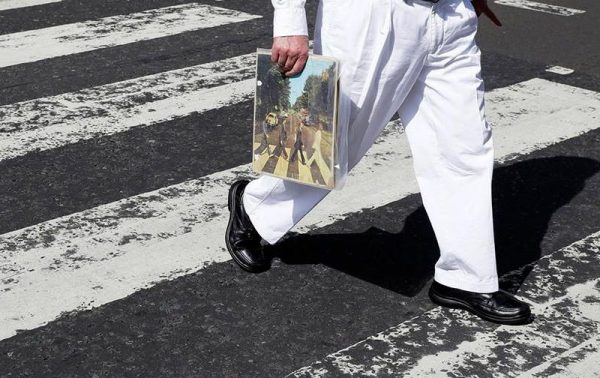 Smithsonian did a great writeup about Abbey Road, which is coming up on its 50th anniversary, and how it stands out compared to The Beatles’ other albums.

With its cheery singles, theatrical medley and iconic cover, The Beatles’ 11th studio album, “Abbey Road,” holds a special place in the hearts of the band’s fans.

But as the album celebrates its 50th anniversary, few may realize just how groundbreaking its tracks were for the band.

In my forthcoming book, “Recording Analysis: How the Record Shapes the Song,” I show how the recording process can enhance the artistry of songs, and “Abbey Road” is one of the albums I highlight.

Beginning with 1965’s “Rubber Soul,” The Beatles started exploring new sounds. This quest continued in “Abbey Road,” where the band was able to deftly incorporate emerging recording technology in a way that set the album apart from everything they had previously done.