Before the iPhone, before the Raspberry Pi, before Amazon Echo Show, there was Chumby #chumby @chumby @adafruit #OHM2019 #oshwa @ohsummit #opensource #opensourcehardware 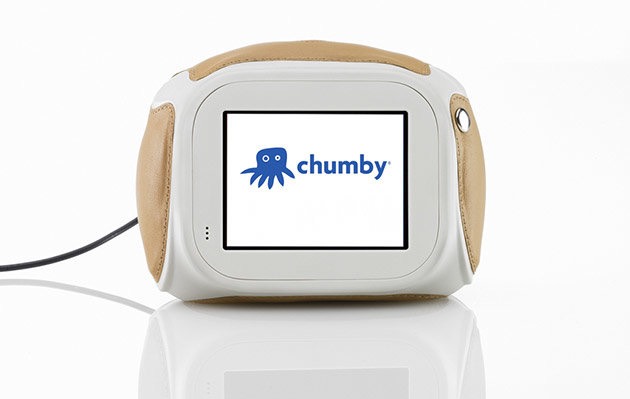 In 2006, A YEAR before the iPhone was released (2007), and before there was the Raspberry Pi (2008), before there were low-cost linux boards available, before people were calling things smart devices or IoT, and WAY before the Amazon Echo Show… there was Chumby … Open-source, ran Linux, had Wi-Fi and a touch screen, even its own “app store”! From Wikipedia –

“The Chumby premiered on August 25, 2006 at Foo Camp and was released to around 100 alpha release testers at the event. Shortly after Foo Camp, Chumby announced a free offer, where applicants would receive the same alpha-level Chumby as those previously given away. Applicants submitted ideas for software applications or hardware modifications. One of the goals for the free offer was to have Chumbys in the hands of developers who were willing to begin building applications. In July 2007, a First 50 was released to 50 random applicants, who received the next generation of Chumbys. This was followed, in September, with an Insiders Release. Interested parties could send e-mail to Chumby requesting release information, and were given the opportunity to join in the Insiders Release. Finally, in February 2008, the commercial release was made public on the Chumby Store. In May 2008, the price was $179.95 for any one of three colors, latte, basic black, and pearl.” 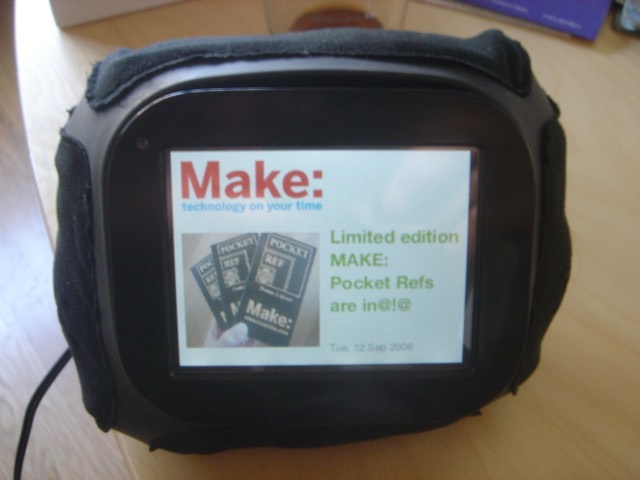 The Chumby was designed to be modified by users. The schematics, printed circuit board layouts and packaging/enclosure designs were available. The Original Chumby specs (2006): 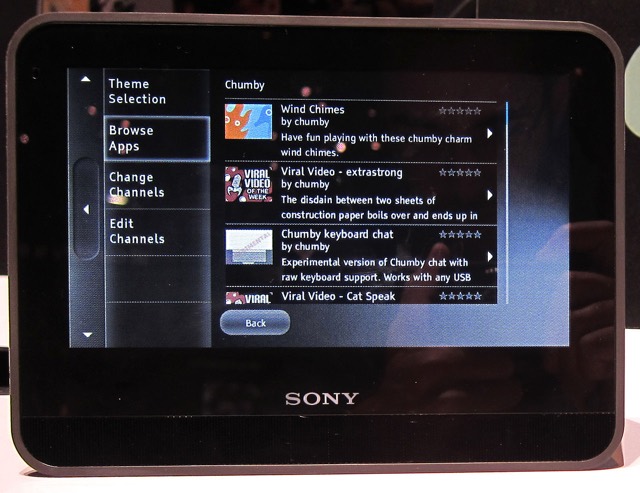 Chumby was so ahead of its time! There was also another version, the Chumby One that was more refined. Later Sony made a version, the Sony Dash.

Chumby was one of those devices that we all had to catch up to. The iPhone helped but by then, Chumby was closing down and the assets were sold. I interviewed bunnie in 2012 when Chumby was winding down, and typical bunnie, he was incredibly open about how and why, and what was next. 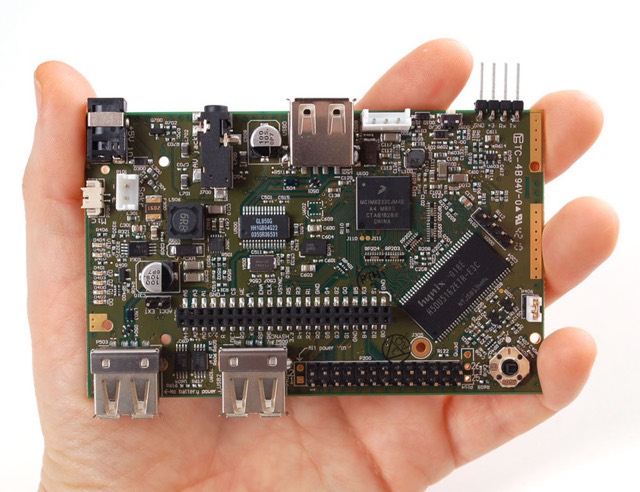 However, that was not the end, it’s was the beginning of where we, and others went. In addition to the Chumby, there was a the Chumby Hacker Board (CHB). The CHB was a cool single board Linux computer that had much of the same hardware as the famous Chumby One. It was great for people who were experienced with Linux and wanted to have the power of a microcomputer with audio and video output while at the same time getting all the peripherals of a microcontroller such as analog-to-digital conversion, PWM outputs, sensors, bit twiddling, and broken-out GPIOs. 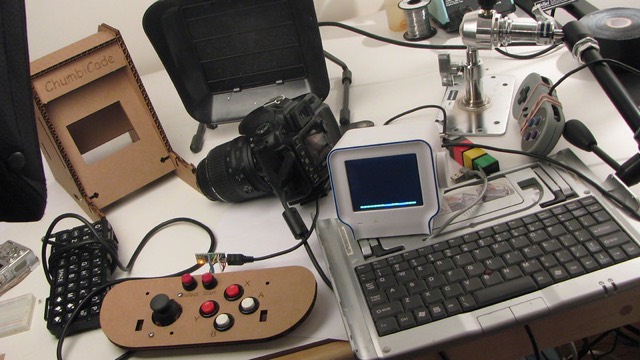 This started us (and others) down the path of Linux on devices, Python on hardware, and it’s one of the many reasons that CircuitPython, and Blinka, exist today. Pictured above, the Chumbicade, a linux arcade we made. The PyPortal, our little IoT device was inspired by the Chumby as well.

Comments Off on Before the iPhone, before the Raspberry Pi, before Amazon Echo Show, there was Chumby #chumby @chumby @adafruit #OHM2019 #oshwa @ohsummit #opensource #opensourcehardware