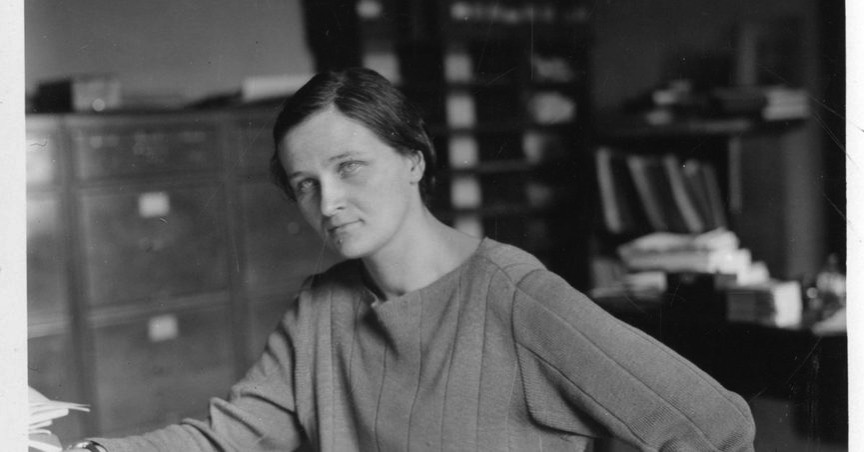 Cecilia Payne discovered that stars are made largely of hydrogen and helium. She was the first woman to be appointed a full professor at Harvard University and the first to chair a department there! Via Wikipedia

Cecilia Helena Payne-Gaposchkinwas a British-born American astronomer and astrophysicist who proposed in her 1925 doctoral thesis that stars were composed primarily of hydrogen and helium. Her groundbreaking conclusion was initially rejected because it contradicted the scientific wisdom of the time, which held that there were no significant elemental differences between the Sun and Earth. Independent observations eventually proved she was correct.