Jocelyn Bell Burnell is a shining star of inspirational women in STEM. In the 60’s Bell Burnell discovered Pulsars. At the time she was passed over for recognition when her advisor received the Nobel prize.

Bell Burnell has recently made headlines as the recipient of the Break Through Prize, a highly prestigious award. 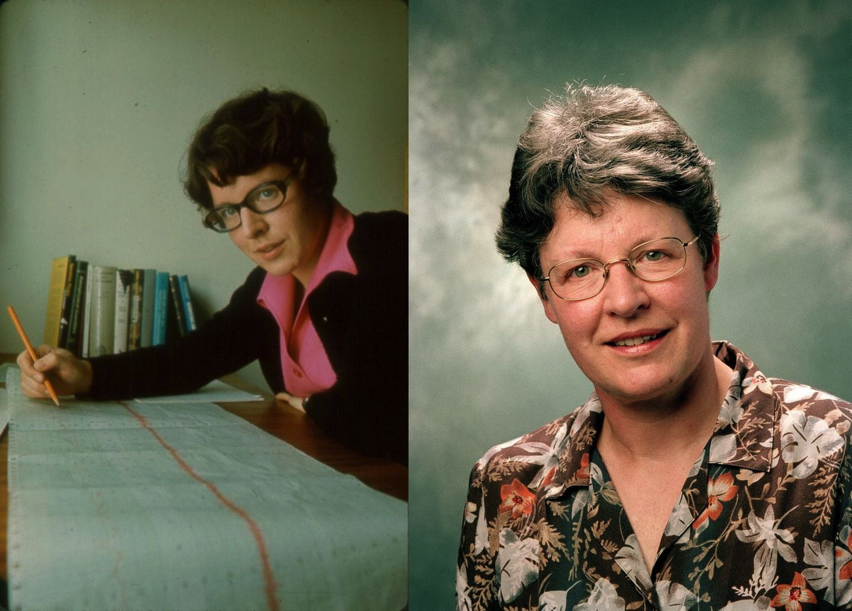 “She represents something very important in our recent history,” said Janna Levin, an astrophysicist at Barnard College of Columbia University. “She has tenacity, and ingenuity, and originality of thought, and a long legacy as an astronomer . . . that reaches into all branches of physics. I’m absolutely thrilled.”

“The assumption was that the boys would do science and the girls would do cookery and needlework,” she said. “It was such a firm assumption that it wasn’t even discussed, so there was no choice in the matter.”

But Bell Burnell would not be denied. She had read her father’s astronomy books cover to cover, teaching herself the jargon and grappling with complex concepts until she felt she could comprehend the universe. She complained to her parents, who complained to the school, which ultimately allowed her to attend lab along with two other girls. At the end of the semester, Bell Burnell ranked first in the class.