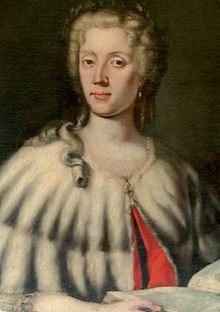 In 1732, the Senate and the University of Bologna, having awarded her a degree in Philosophy, appointed her to the chair of Physics (then known as Natural Philosophy), at a time in which women were generally excluded from intellectual professions and learning. That year she also became the first woman to be elected to the Academy of the Institute for Sciences in Bologna.

Laura Bassi fought continuously to obtain equal conditions in teaching pursuing an intellectual and professional career in public teaching and research institutions at a time in which, in Italy and across the world, the universities and the world of academia were exclusively male environments. The many studies conducted in recent years into her life have highlighted the important role she played in Italy in spreading Newtonian Physics and pioneering research on electricity.

A brilliant philosophy teacher, despite having many children she continued to teach and in 1776 was given the chair of experimental physics at the Institute of Science established by Marsili.