Martha J. Coston was an inventor and businesswoman best known for her invention of the Coston flare, a device for signaling at sea. 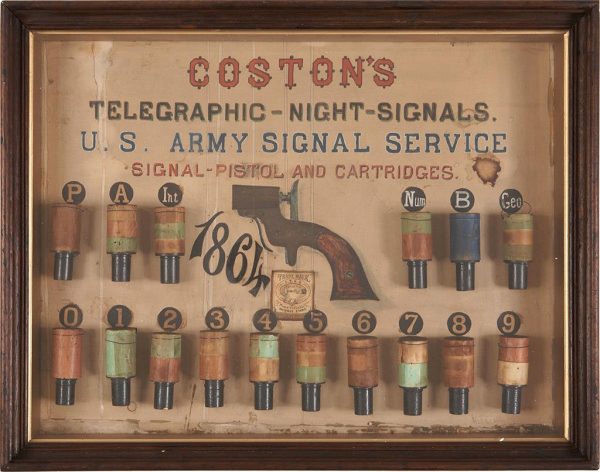 After years of directing a team of chemists, Coston realized that she could apply the technology of fireworks to her plans. She finally invented and patented a system of red, white, and green “Pyrotechnic Night Signals” that worked well (patent #23,536, granted in 1859). The U.S. Navy soon bought the rights to the technology, and during the Civil War, Coston’s flares helped to win battles and to save the lives of countless shipwreck victims.

After improving her system (for example, with a twist-ignition device patented in 1871), Martha Coston also sold her signals to navies, shippers, maritime insurance firms, and yacht clubs around the world. But Coston said that she always had to be “ready to fight like a lioness” against chauvinism. Being a woman, she was consistently dismissed or undercompensated. Yet Coston persevered and became living proof that women could invent in any realm if they did not give up.