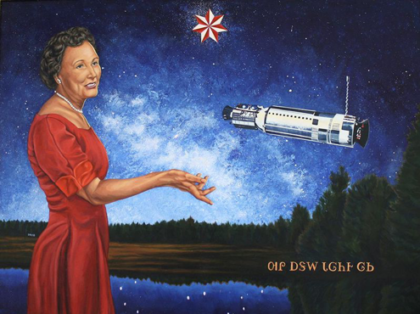 The first American Indian woman engineer, Mary G. Ross, P.E., F.SWE, was noted for her contributions to the aerospace industry and as a role model and mentor for American Indians. In a career that covered nearly five decades, Ross amassed a number of accomplishments and firsts, from being the first woman engineer employed by Lockheed Missiles and Space Company to working on such major programs as the Agena rocket and the Poseidon and Trident missiles. To this day, however, much of her work remains classified, keeping the full extent of her contributions hidden.