Read a great interview with Radia from The Atlantic, published back in 2014. 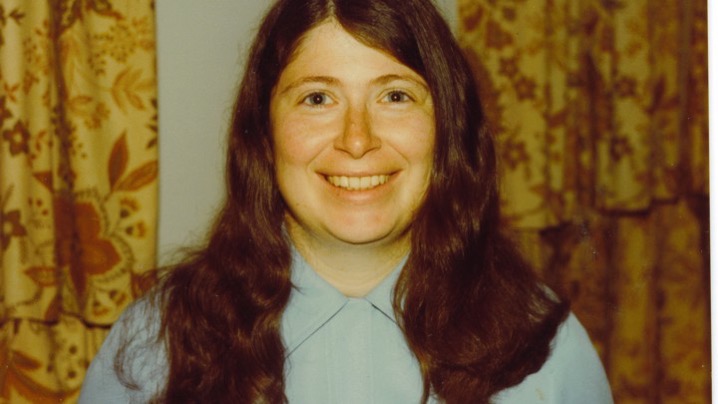 When Radia Perlman attended MIT in the late ’60s and ’70s, she was one of just a few dozen women (about 50) out of a class of 1,000. There were so few other women around, she told me, that she often didn’t even notice the gender imbalance—it became normal to her to never see another woman. It wasn’t until she had class with another female, “that I’d notice that it kind of looked weird…this other gender person looking curiously out of place in the crowd. I’d have to remind myself that I was also that ‘other gender.’ “