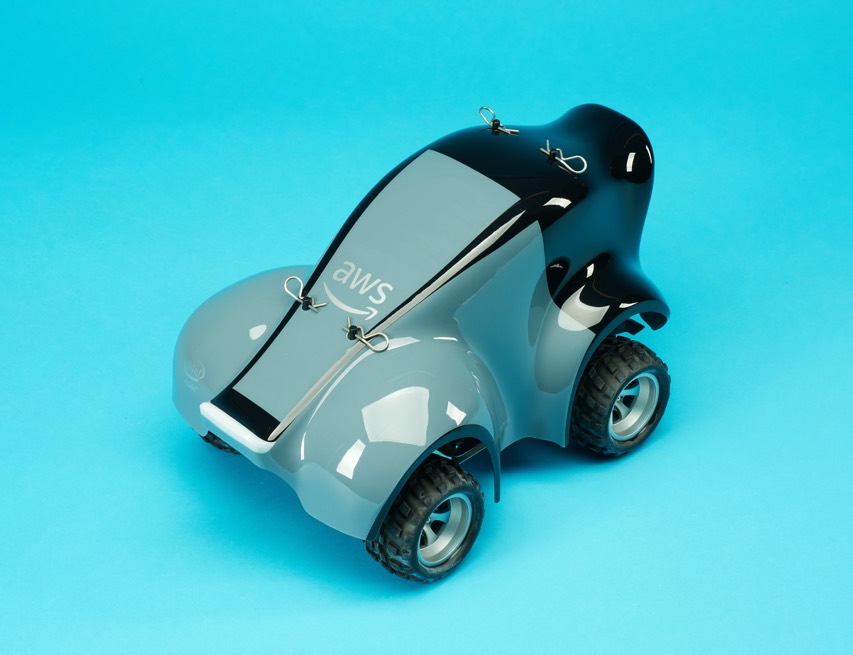 Read more, and here is our photo set. 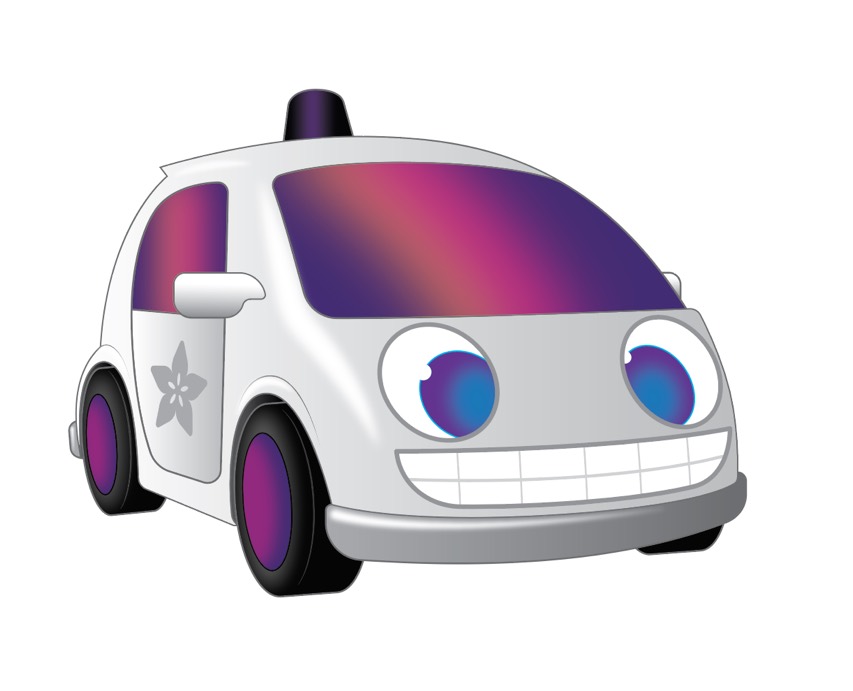 Why did we get one? To see what makes sense, or not, for an Adafruit version using BLINKA / CircuitPython. MEEP MEEP.