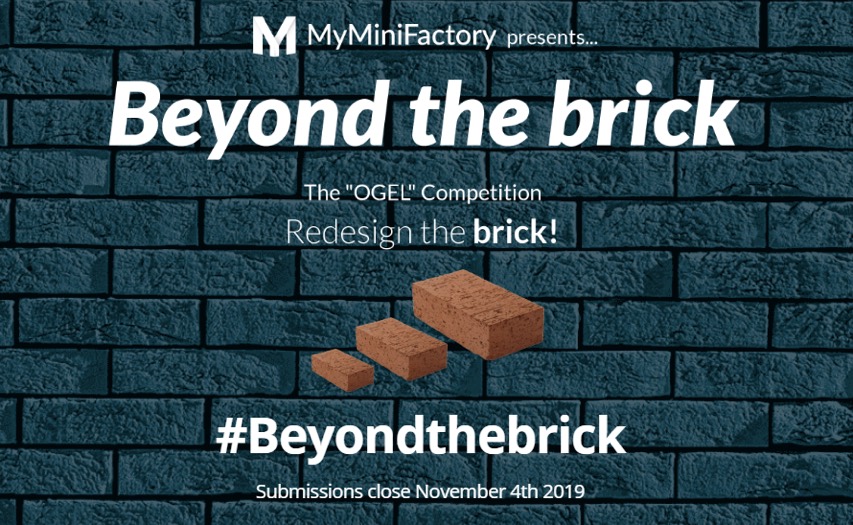 Lego recently sent a series of takedowns to websites that host 3D printable models, including MyMiniFactory.* It looks like some of Lego’s claims are legitimate, while others appear to be less so. Taken together, the claims highlight the complicated ways in which IP attaches to 3D printable models, and the ways in which various legal ambiguities can allow a large company like Lego to try and control behavior that is probably not legally within its right to control.

Comments Off on LEGO’s IP Grab Bag #beyondthebrick by @mweinberg2D