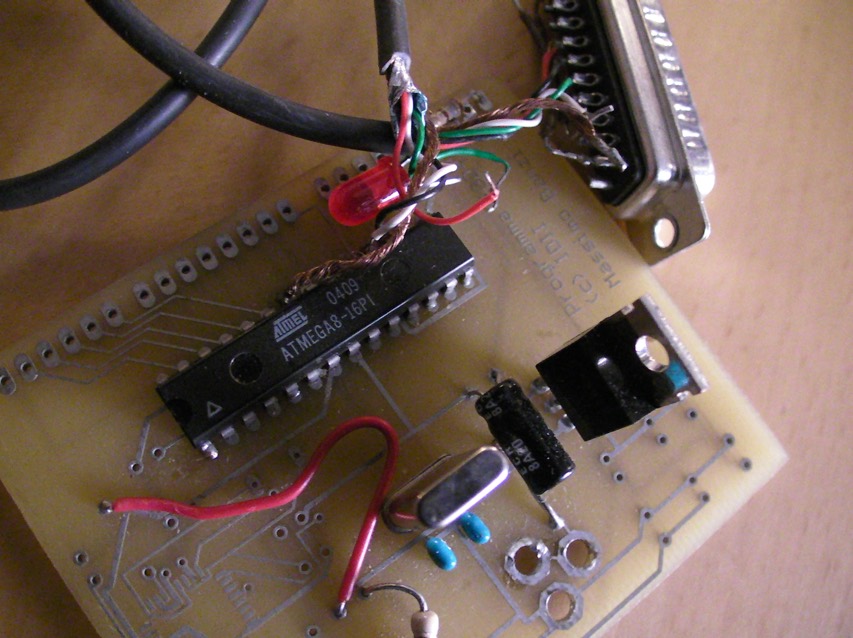 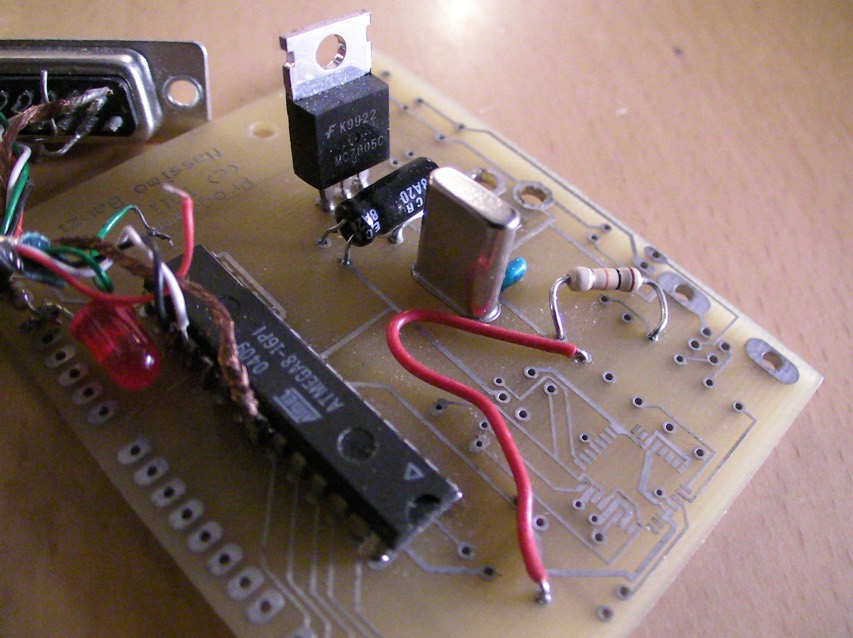 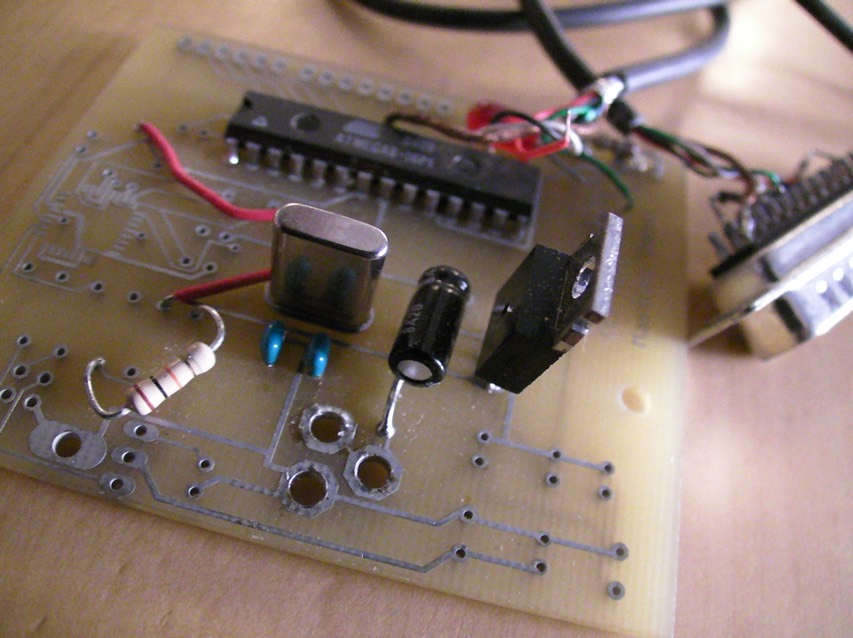 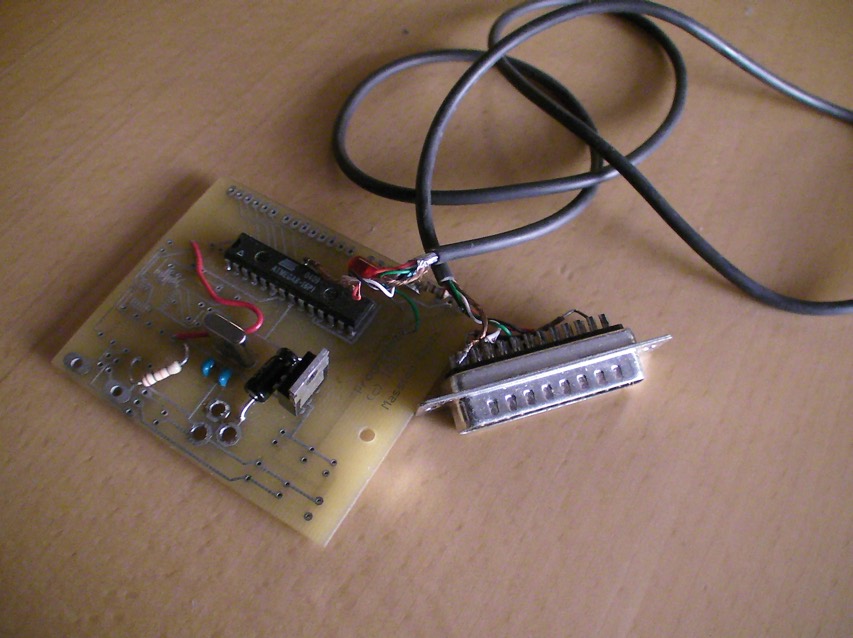 The first “Arduino” pictured here, is from 2005. Massimo (co-founder of Arduino) has a Flickr photo set from 2004 that has some build photos and some prototypes as well.

Here is the current About Us on arduino.cc –

“Originally started as a research project by Massimo Banzi, David Cuartielles, Tom Igoe, Gianluca Martino, and David Mellis at the Interaction Design Institute of Ivrea in the early 2000s, it builds upon the Processing project, a language for learning how to code within the context of the visual arts developed by Casey Reas and Ben Fry as well as a thesis project by Hernando Barragan about the Wiring board.”

It was not called Arduino at the time, it was named Arduino in late 2005 (which may mean Arduino as its name will be 15 years old in March of 2020, right around the time of the Open Hardware Summit).

In 2010, Arduino The Documentary was released (video).

In 2011, IEEE SPECTRUM published an article called “How five friends engineered a small circuit board that’s taking the DIY world by storm” on the origins and history of Arduino. In March of 2016, Hernando Barragán and Brett Hagman published the “The Untold History of Arduino”. 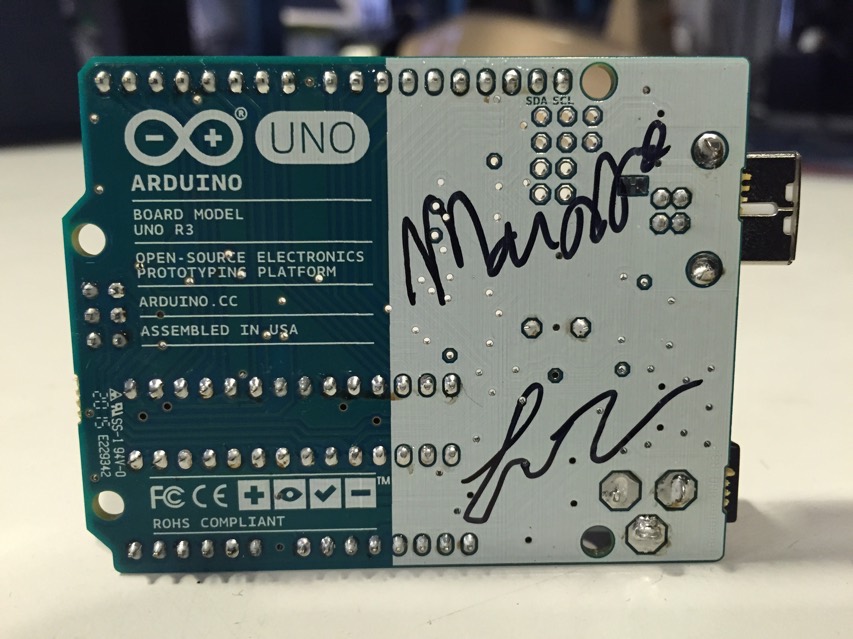 And later in May of 2015, Adafruit made the first MADE IN USA Arduino Uno, the first one is pictured above, signed by Massimo Banzi and Ladyada (video).